If she had not used the word “tourniquet” in the discussion about my own knee reconstruction, I might have felt better. The nurse wasÂ Â explaining that I can wear shorts and keep them on under my gown and wear them home — but capris was a no, because of the “tourniquet.” I’m scheduled for July 12.

This has been a long journey, and I’m not there yet. Since the MCL healed, on its own, via stem cell injection in late March, I have been steadily and persistently breaking down scar tissue. The challenge, and key goal, was to get my leg completely straight, before surgery, while being able to bend it at 110 degrees, the other way. 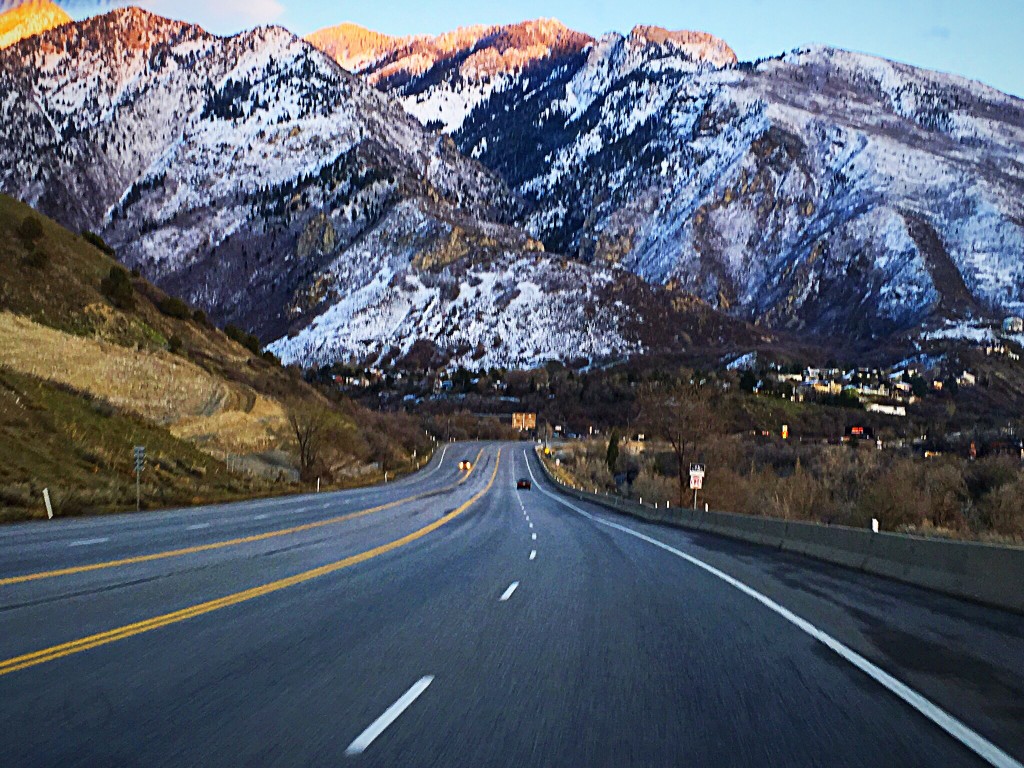 This took longer than I expected. During one of my most recent, but productive physician therapy sessions, I wondered if this therapy was considered legal — and actually, human torturing. The session involved laying on my belly, legs dangling behind be off the table, with weights on my ankle, which created the desired effect of straightening my leg, via gravity.

Apparently, physical therapists, like James Bond, all have licenses to kill. But, it worked. Once that session was over, I found myself able to do forward bends, and stretch without a kink in the knee.

Keeping it flexible is another story. It needs constant attention. It gets stuck if I sit two long, and the knee cap often fluctuates, trying to figure out where it goes.

Hence, I hope, is the reason for surgery. Replacing the ACL.

This procedure will involve drilling a hole through my tibia, and then running a donated ACL through that hole, and tying it around my knee. Â Basically. Â But don’t hold me to this explanation if you are studying for your MCAT — because that’s not technically right. It’s just the least amount of information my brain can hold without getting to queasy.

Real Moms Spend the Night at the Zoo
I...
Saturday On The River
Waiting for the laundry
...
Merry Christmas!
W...
Sweet and Quaint
T...
Building Swans from Scratch
A...
Share on FacebookShare on Twitter
Life