If you want to know just how fragile and precarious our lives are as mothers, as leaders of the meals, and all that’s involved to get a meal on the table (counter) that is perfectly timed, warm and good enough to stand up to Chipotle, Noodles & Company and the latest instant meal craze that has captured our children’s attention, just think about the quote I saw on an Instant Pot forum by a woman after my own heart: “I would take a bullet for my Instant Pot.” If that’s not a testament to harried mom’s reaching out for help, I don’t know what is.

I’m not new to pressure cooking. During the 1998-20011 era, I had the old-fashionedÂ stovetop model, and I used it quite a bit — and studied all of the intricacies of pressure cooking — includingÂ adding garlic in the last few minutes of cooking because it gets bitter. I even canned jammed once. When the gasket broke, it was no longer possible toÂ pop into the local hardware store to purchase one — (that’s what my mom went whenever hers broke.) And I began to worry about the lid — and all of its buttons. Better to retire her now, before we have an accident. 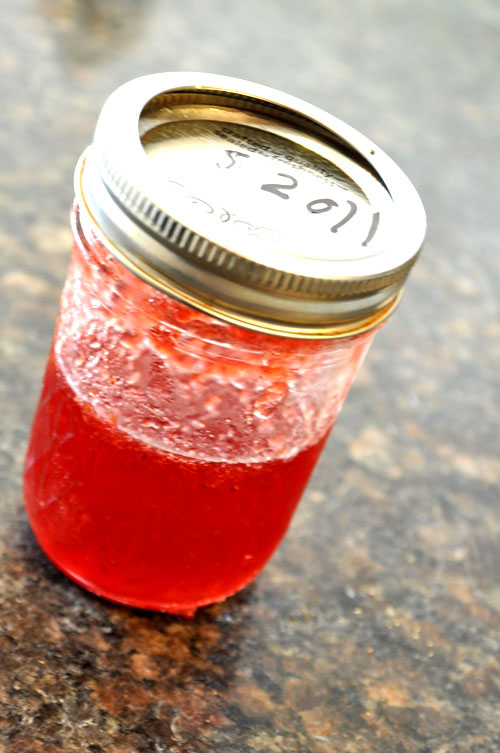 And Yes. I have missed it. But, I assumed that I had moved beyond that one-pot meal, opting for fresher tasting food. (But vegetables are so much healthier when steamed! But who needs one more device?) So the background conversation went through my head.

And, then I scanned Instant Pot recipes on Pinterest — and didn’t really see a single thing that looked appetizing. Somehow, I felt enough nostalgia for my old one, that I broke down and purchased the latest Instant Pot — just BEFORE Christmas.

Let me just say — after having a stove top version — this is definitely a cut above anything I’ve ever used before. But, it’s got some valuable uses — beyond those soup stew-like meals.
Here’s what I love about my Instant Pot

So, how do we compete with Chipotle? Simple: This recipe saved me— and with rice you can “steam” with your Instant Pot Rice cooker settings — you have the makings for a Chipotle-home style meal your teen, and his friends will love.

They think it's my birthday
A...
How do you catch a breath?
H...
Part II: In the Digital Age: How To Collect Research to Write A Paper
W...
The Laughing Cow Lives In My Heart
O...
Good Morning Grapefruit, Carrot and Ginger
T...
Six Miles
W...
Share on FacebookShare on Twitter
Household, Life, Make Something, Try This