The first time he mentioned it, I laughed. Â “No way am I doing that!” I am a busy mom with four boys, and I have so many clients to take care of right now — and cooking and doing laundry for “you every night!” I could’ve added about 100 more things… but I was too busy to create an itinerary.”

And he said, “But mom, we have nobody else for our group who can drive us.” Well tough, I said… there is no way I am doing that… no bandwidth.

The conversation was dropped. 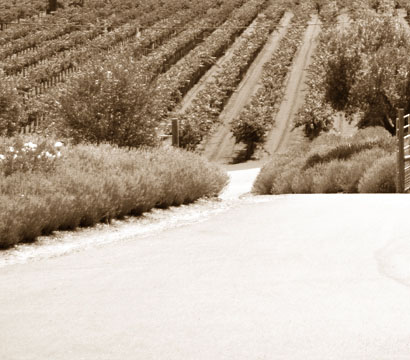 Later that week, I overheard some other moms talking about doing the same exact job for their kids; moms that could’ve been busier than me, (probably not) but still thought it was important. Â I sheepisly, silently decided that the next time I was alone with my son, I’d bring it up and tell him I was in.

But, he beat me to it. A few minutes later, my son yelled at me from the stands and said, “Mom… you’re driving us tomorrow, right?”

“Yes I said,” … with confidence and assurance. “Of course I am.”

Ignoring my adamant protests, my lame excuses; he simply believed in me, even when I didn’t yet quite believe in myself. He volunteered me for the job, anyway. Â He knows who I am; better than I know myelf.

Yes… it will be chaotic. Yes, things will not get done… but we will be together, and I will be supporting him where he needs it the most.

The Protest
A...
Love Those Nurses With Extra Training
I...
Watershed Moment
A...
Update: How to get rid of a chest cold
/...
How to observe Autumn
...
Curled Toes
A...
Share on FacebookShare on Twitter
Life