There were just too many kids, and too few memories with cousins to let us sit idly by while the rain clouds dropped buckets.

Using sketchy internet, the kind that always goes out with the rain, we used the weather map to lead us to a sunny spot, around two hours west, to the Indiana Dunes on the shores of Lake Michigan. 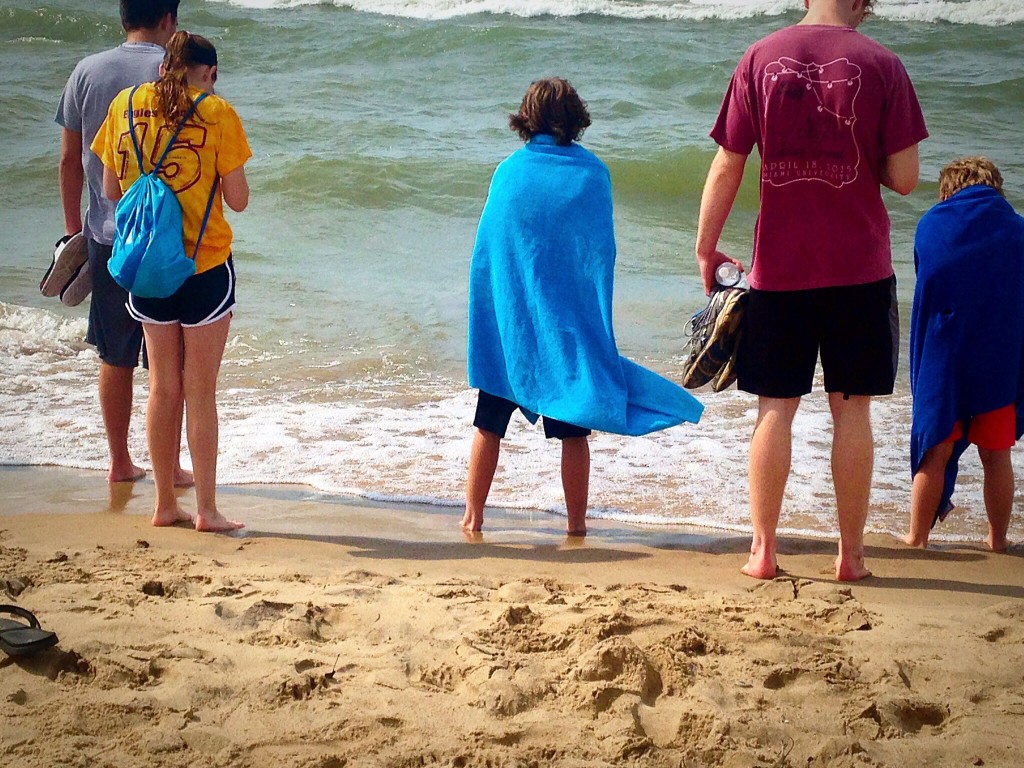 Once there, we hiked the Three Dune Challenge. One cousin just had to be first, and we never saw him again until we reached the cars. He was absent from every summit photo… and received a firm lecture from the remaining cousins on responsibility, safety, and “who-do-you-think-you-are.” 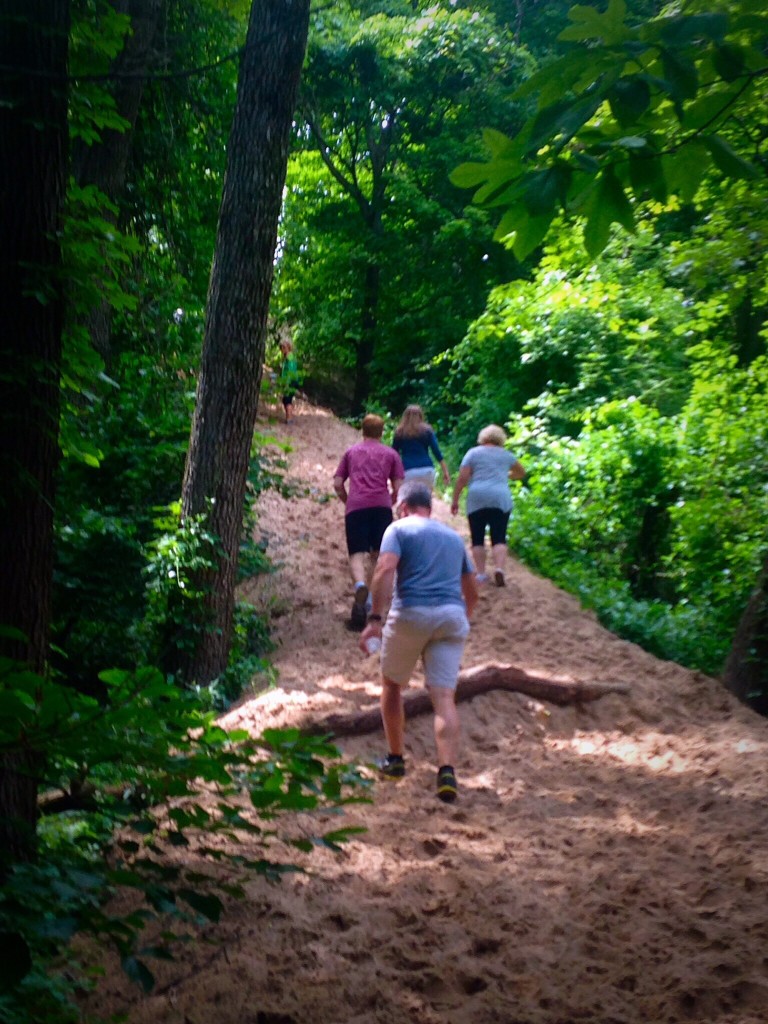 Cousins are great “tribes” when it coumes to raising children.

Then, we headed to the beach, where the shores here are reminiscent of the shores of North Carolina. 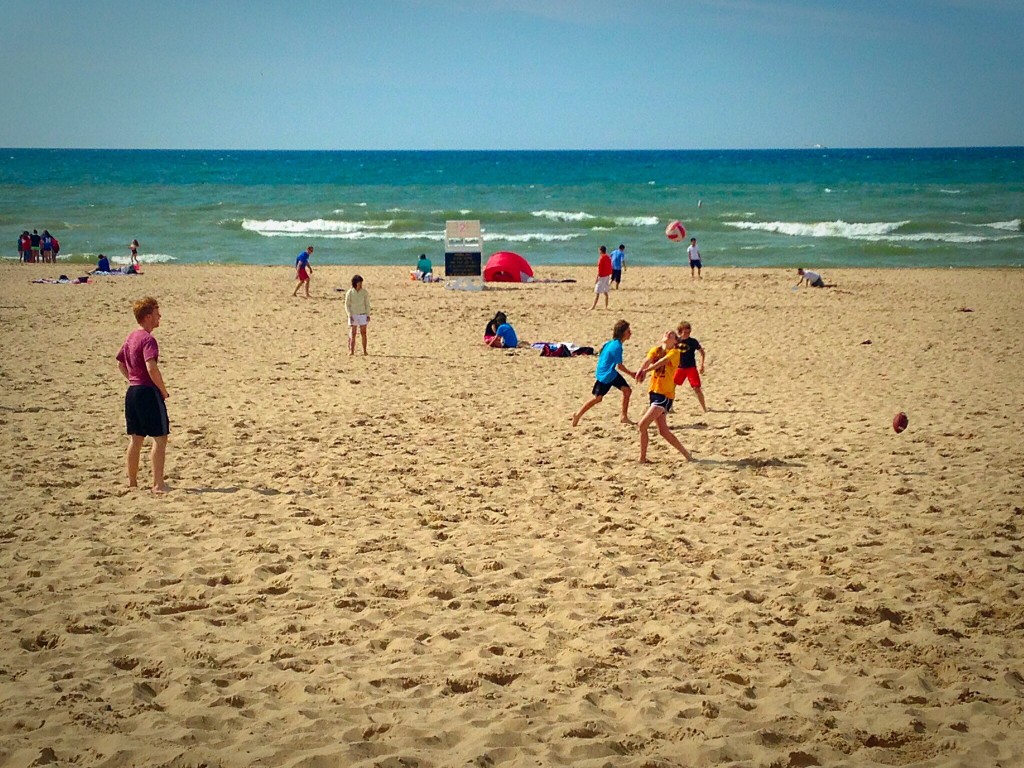 Then, instead of stopping at a resturant to eat, we became anxcious and wondered what we were missing at the lake… and came back as quickly as we could, where we found the sun again. The sun gave us just enough light to fire up the grill and cook our dinner.

Making Paper Toys
...
Not Watching Him Race for the Last Time Ever
"...
Deadliest Catch Makes Me Sleep Like a Baby
T...
My Inspiration For Halloween
I...
Over the River And Through The Woods
...
His Tattered Life Preserver
T...
Share on FacebookShare on Twitter
clean, Laugh, Life, the lake house