The text came through around 2:30 in the afternoon, that panicky time, when I’m trying to get the last round of edits in for a client, before the kids come in and break my concentraion.  “Can I have the group over for dinner tonight at 6:30?” 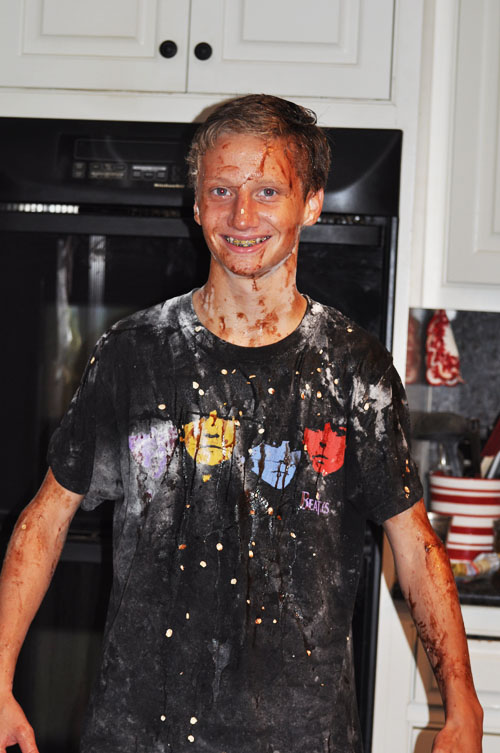 Sometimes this group can be extraordinarily rambunctious, pushing the edge of a typical food fight to include syrup to make the crumbs stick better. But most nights, they’re a bit more mellow and introspective. They meet at restaurants with their group leader, sharing a meal, opening their Bibles in these very public places, and they try to figure out what it all means, and coming to terms with what it will mean to themselves.

I often worry about the cost and expense — they’re just kids, and most don’t have much money to eat out a restaurant every week. Yet, there’s a lot to be said about the practice of opening The Bible in a public place, and that in itself, is a great lesson.

So, when I met the leader, I offered our house as a meeting place — “if you ever wanted to skip the whole restaurant thing…”

So, tonight, apparently, was the night the group decided to skip the whole restaurant thing. Before thinking about whether I could actually pull off dinner at 6:30 for a half of dozen teenage boys, I said Yes. I figured I would work out the details later…

After mentally organizing whether I should complete the edits, shower, cook or clean first, I picked up the kids, and as I drove, a plan formed in my head. 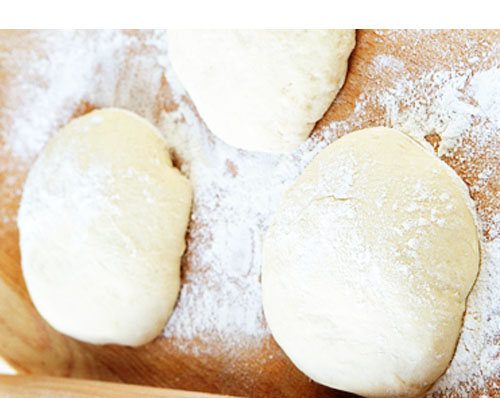 Sourdough pizza dough… I had maybe enough to make 3 sourdough pizzas ready to go in the fridge. I had almost thought that maybe I should move them to the freezer, because I couldn’t get around to using them up.

Instead, I pulled out the dough and warmed them up while I showered. Then, I rolled them out, and covered them in pizza toppings, just like normal… 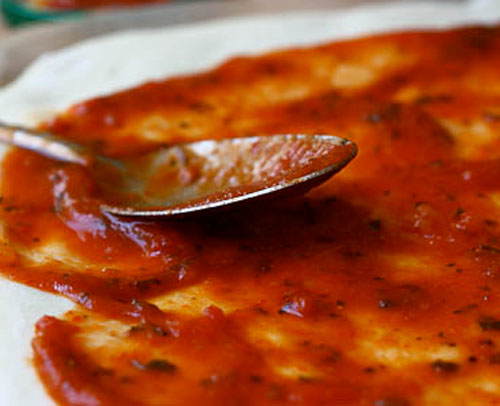 and then, I rolled them up and sliced them. (Incidentally, I had boos from the boys, saying this would never, ever work.) I made sure not to add too much sauce — as I wanted this to be “finger food” in keeping with the boys low-key, casual style. 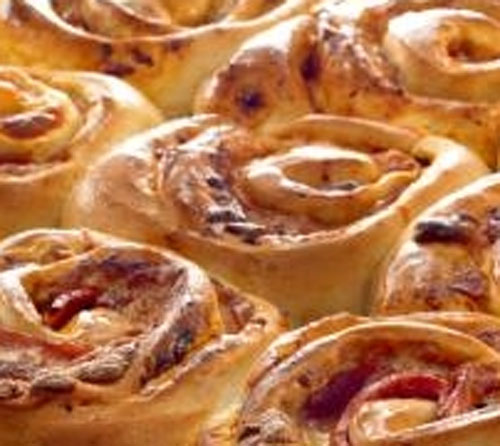 In true, Fishes and Loaves style, I had plenty to feed the boys, my family, and the house just kind of came together — and so did my hair. Pulling off this last-minute meal, and hosting these searching-for-truth-boys, was pretty much the highlight of my week. 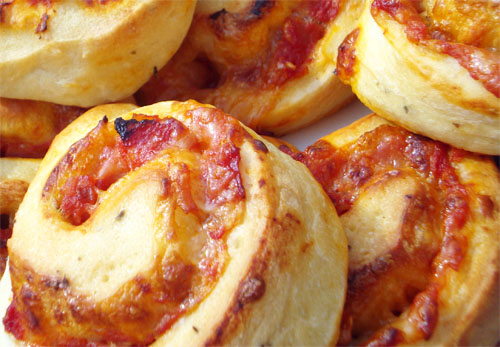 Smelly Shoes
I...
Everybody knows at least one Christmas Miracle
...
Fearing Infinity
T...
Contest: Can You Name 13 Diner Food Codes?
I...
UPDATE: Yes, Rosie is Fine
W...
Fermentation: Fresher Than Freezing or Canning
I...
Share on FacebookShare on Twitter
clean, Eat, Life