This Monopoly Altoids Christmas gift is over the top — and there were several moments when I questioned the purpose of the whole entire project at this point. 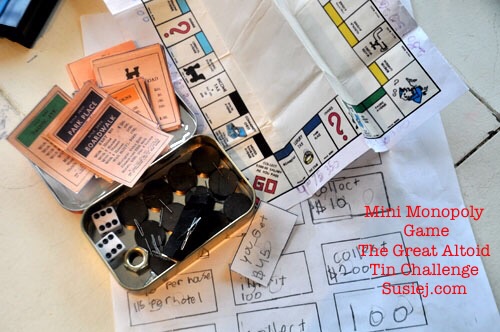 But to by honest, Â there really is nothing for me to gripe about. The son who came up with this one, I thought, was too young to handle this project. But he proved me wrong. Except for the cutting I did for him — he did all the creative work himself. He was the one who thought of finding an image of a Monopoly game board and printing it… of finding images of the deed cards and printing it so that Mom could cut them out. 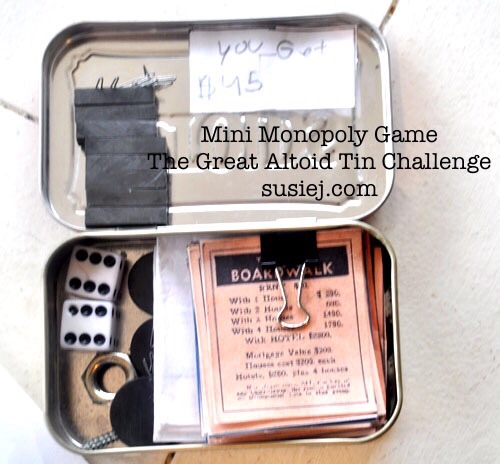 He was the one who thought of using a combination of staples and magnets as game pieces… (I think he broke the stapler trying to get out all of the pieces — because they had to be bent staples.) He insists on using paper money — and I tried my best to convince him to use Pennies — and change the prices accordingly to be a true miniature game, with boardwalk selling at 3 cents. No deal.

Now, all he needs is a roll of magnet “tape” to finish the game, and we’re good to go. 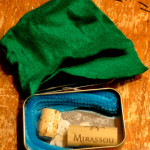 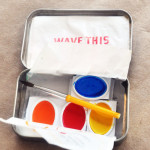 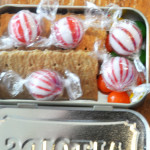 Preserving Lemons So That They Last Beyond A Lifetime
W...
The Hunt For Summer
T...
One More Thought... Before You Drift
T...
Our Lake House, Part II
...
Is that a bear behind me, or just a skunk?
&...
Can I Please Go With You?
I...
Share on FacebookShare on Twitter
clean, holidays, Life, Make Something