You know I did try to prevent it. Well in advance of the April 22 deadline, I provided ideas, insights and nudgings — “what about this?” Last summer would have been an excellent time to get it all wrapped up and finished — when you have so much down time.

Maybe it’s just boys? But he preferred the rush that only comes when you’re down to the wire, 2 a.m., last minute-proofs, while I was wringing my hands hoping the printer wouldn’t run out of ink before the 8 a.m. deadline the next morning. The Staples store near us is not open 24 hours.

He had the nerve to continue asking me, “Do you think I should have added this, or that?”  Well maybe, maybe, if you had worked on it last summer, you would have had the time to think this through — you would have more insight to develop your ideas. I hate “I told you sos,” but in this case, I believed I was offering valuable instruction, pointing out what he was unable to see — “see what you’ve missed by doing it this way?”

This unseen daredevil-side of him, his eyes gleaming over the thrill of meeting that deadline, right down to the very last-minute.

I had resigned myself to it several days earlier. I had let go of the worry, the anxiety I knew was coming, and had let myself free-fall into the reality that yes, I would be up with him at 2 a.m. offering support, companionship and brownies. There was no escaping it.

Meanwhile, the rhythm of the house keep pulsing. The little boys kept building with their legos, making plans, silently in the background. 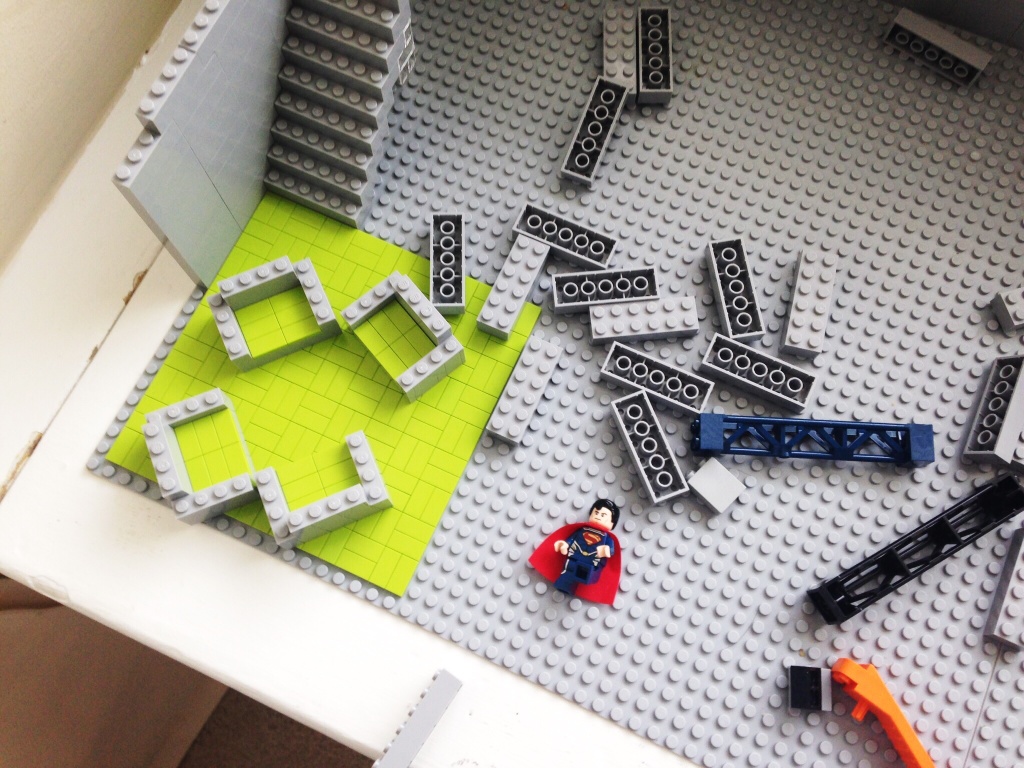 By the clues they kept leaving around the house, I knew I was missing something. That they were growing up too, and they were creating memories — and I was too busy noticing one to look at the others. Fingerprints still appeared on windows, the water spots kept showing up on the refrigerator (from the squirt guns), crumbs from bagels littered the floor… life kept humming on like always while I wasn’t looking. 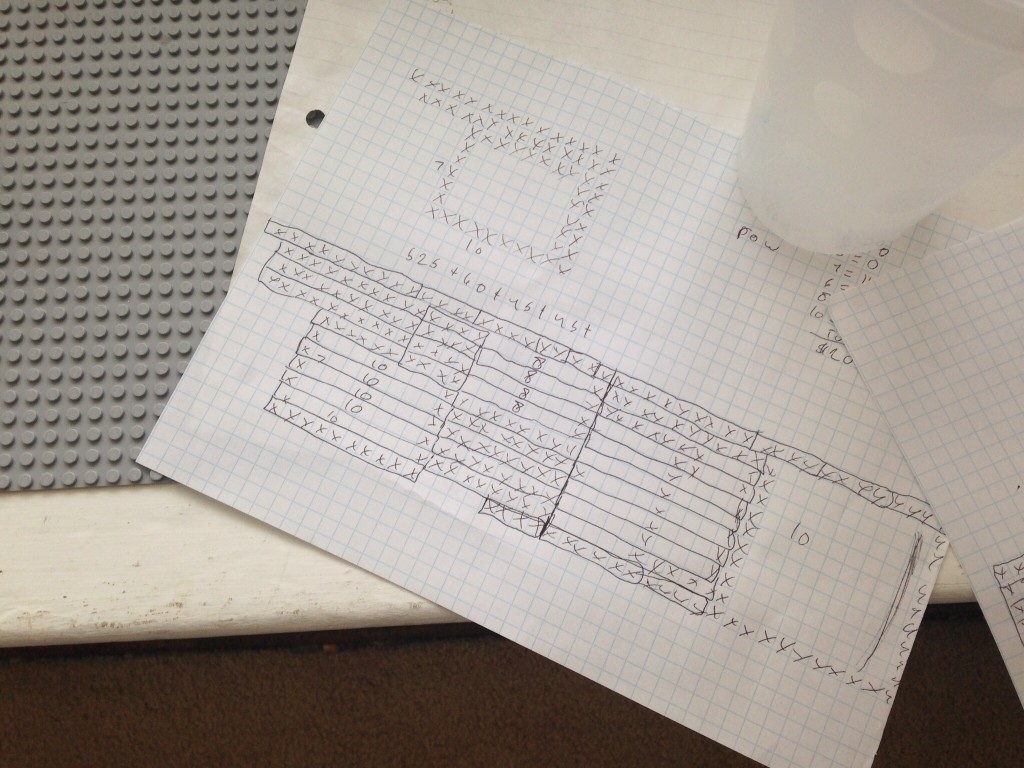 Instead of being multi-focused at all times, I was single-focused on this one boy. I definitely turned my head away, because I couldn’t hold it all in. So I grabbed my phone and took photos — so that I could squirrel away the memories they were making to save for another time. I think they liked all the freedom, the break from me. 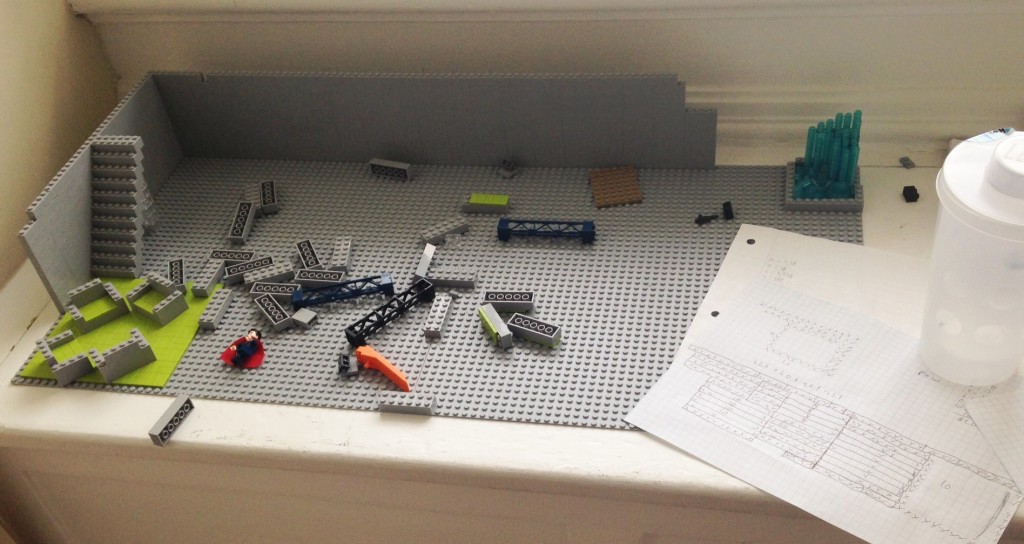 This was kind of like the inevitable birth. I had been a little scared, apprehensive, and terrified, and a bit of, “what have I done?” But finally, the week before, I settled into the reality of it all, and just decided to let it come.

I was relieved, I noticed. Now that I know he’s the dare-devil type to pull all-nighters, that he will be soon going off to college. Because, I’ve been there and done that — and I have cast all-nighters aside.  (Did Barbie see this coming, in all of those hours she spent playing with him?)

I know that graduation is a few weeks off yet — but after he closed the cover of that laptop, and the project was finished, I was ready to throw a party that very second. “We did it!”

They told me, when I cradled him in my arms, in those first few weeks after he was born, that I would come to this point. That when it was time for him to leave, I would be ready.

I didn’t believe them. How could I ever be ready for that? But it did come. With a single realization that I don’t do all-nighters, anymore. This is his journey, and maybe someday he’ll come to that same conclusion I have — that all-nighters are just not worth it. Or maybe not.

So, as the paper, the supporting documents left the printer, and the 3-whole punch popped the papers, I wiped off the table, and sighed nothing but relief.

That Face
H...
Love, Dad
I...
Family Wall Homecoming
7...
Insomnia: How to get to sleep and make your dreams come true
I...
Notes From Camp
T...
No, I want it like this
H...
Share on FacebookShare on Twitter
clean, Laugh, Life, love stories, memories
One comment to “The All-Nighter”