has hit the warehouse shelves at Amazon.com. Surge, popular in the 90s was what some called Coca -Cola’s answer to Mountain Dew. Â If we look at the nutritional breakdownÂ of Surge, we see the good news about Surge’s nutritional value: It has 0 grams of fat. But, on the downside, Surge gets all of its calories from carbs, and we all know what happens to carbs — they turn to fat — especially when loaded with sugar. With 12.3 grams of sugar in each serving of Surge, we can safely assume that the nutritional value of Surge has plummeted.

Jeremy Butler, in his book,Â Making Soda at Home, and his accompanying website, revealed that theÂ tangy flavor that gives Mountain Dew itsÂ zingÂ is lemon, lime — and the secret ingredient, ORANGE! Â 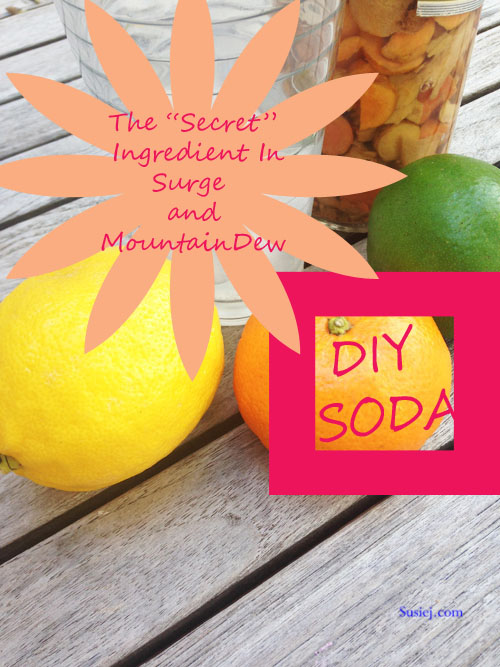 The flavors are so appealing — but let’s just skip over the loads of caffeine, and loads of sugar, and head to the produce aisle and make our own version of these two popular Sodas. 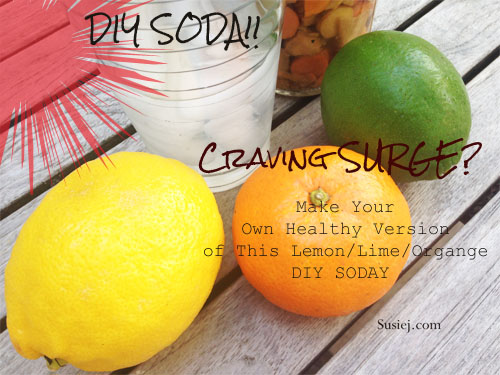 We’ll be using the Gingerbug, but if you want to make another form of carbonation, refer to Jeremy’sÂ book, or this postÂ on his website to make it without the bug.

Notice, that Jeremy uses less lime — but I prefer the stronger lime taste — adjust to your preferences.

Sometimes I can feel the Earth's Rotation
I...
It's Not Bedtime Yet
Y...
Meet my new neighbors
...
When life gives you zucchini
m...
"Covered" at the Art Museum
D...
Casper and Casper Junior
I...
Share on FacebookShare on Twitter
Eat, health, Life, Try This