At breakfast, I realized that the bits of poison ivy that spotted his legs had spread, and he couldn’t stop scratching. There was no possible way I could send him to school.

Hearing the verdict, his mouth spread into a grin. A wave of contentment settled around, and he immediately asked to watch a movie. I reminded him of my no-screen rule, of course.

So, he pulled out the wooden trains and started to build, cloistered himself, with his brother, in a room in the basement while they built. Soon, he announced that he was ready for me to take a look.

Behind the door, I saw yet another of his elaborate train track structures, but this time, the track was surrounded by Christmas ornaments he had pulled from the storage boxes. 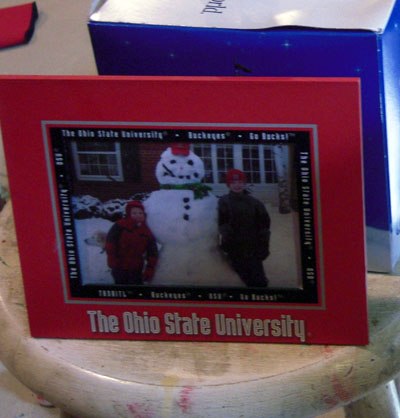 They even took the time to pull out Christmas photo of his older brothers, and placed it on display. 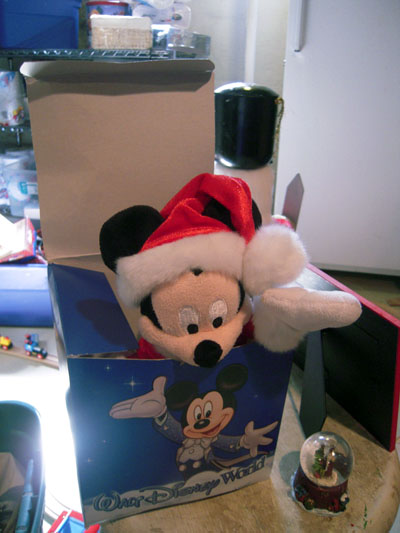 This was his make-shift Jack-in-The Box. 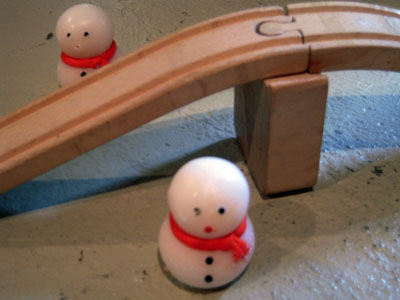 His nutcrackers took center stage in the middle of circular tracks. 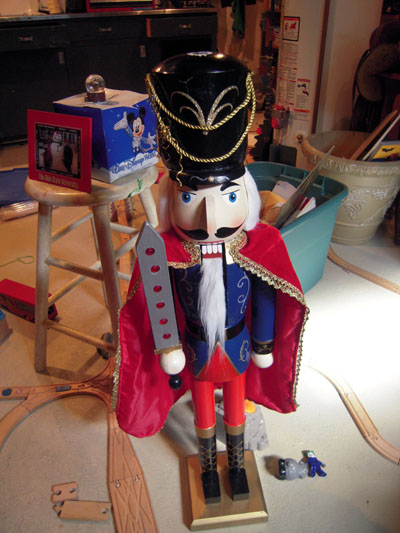 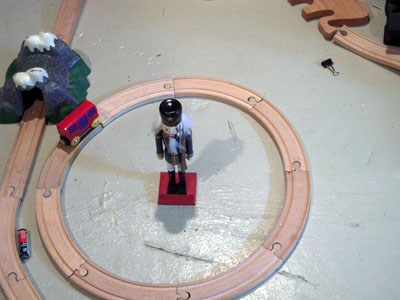 My favorite is the propped flashlights he used to evoke “Christmas lights.” 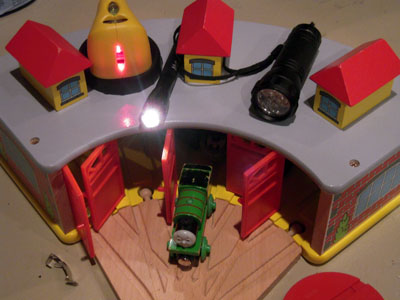 Then, he said, “Time for the snow,” and he switched on the fan to give the effect of a cold winter breeze. 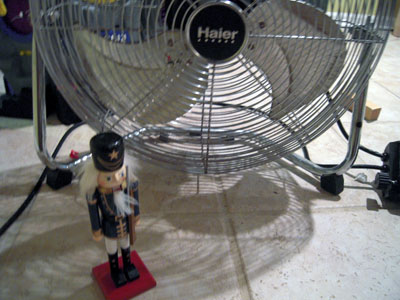 For lunch we headed upstairs for corndogs, watermelon and hot chocolate with marshmallows.

I found it difficult this morning to announce that his poison ivy was better, and that today he was returning to school

Melted
F...
Nice shot
...
The Ghost Stories That Change Lives
T...
Waiting on the Fort
T...
All of My Plates are Broken
I...
Maybe, he just doesn't want to pick the berries
I...
Share on FacebookShare on Twitter
clean, Laugh, Life
4 comments to “Sadly, he went back to school today”