I wish I could tell you that you could throw together a big pot of this chili into the crockpot, and you would be set all weekend, eating variants of this chili to get you through several meals. 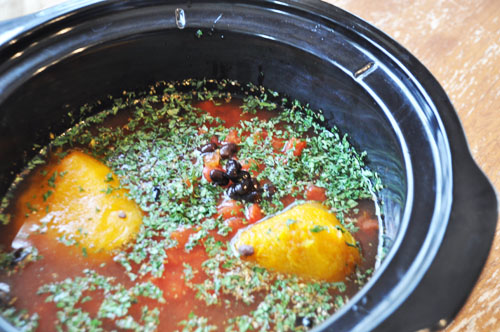 You would be set all weekend! No matter how many basketball games there were, with people coming in and out at all different times of the day, you would have food ready in an instant.Â The possibilities would be endless.

Except for one problem. The chili won’t make it. Once you serve it in bowls, you’ll barely have enough left to make it to the second round with pasta.

This chili is just that good. Full of rich, complex flavors, that are so warm, and melt that cheese perfectly. Full of vitamins, and you can make this a vegetarian, or you can add beef or sausage. I used some of the pumpkin stored in the freezer from last fall…. 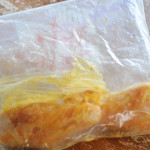 but canned pumpkin would work, and so would some baked butternut squash. But the addition of the pumpkin truly adds a great flavor boost to this chili. Instead of broth, I’ve been using water, along with these organic vegetable bouillonÂ cubes. 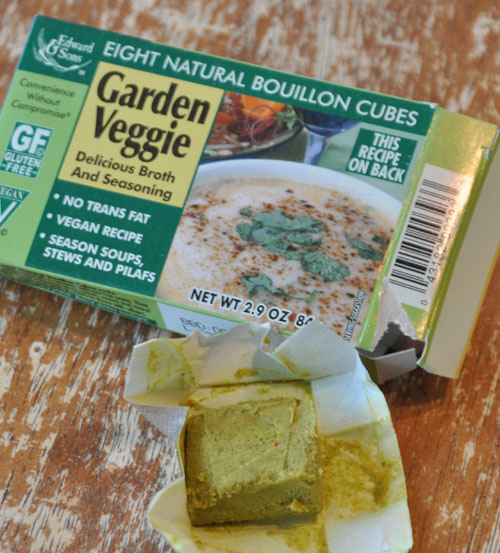 (I’m always running out of broth, and these organic bouillon cubes give me instant broth!) 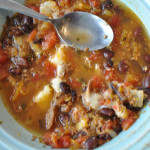 I went to the country to pick blueberries
a...
Is Organic Food Healthier?
W...
The Light We See is Shifting
H...
Bat Girl drank lots of caffeine-laced tea
...
How Far I Went For You
S...
Poverty and Wishes: They aren't poor, I saw a bag of chips
W...
Share on FacebookShare on Twitter
Eat, Life