Technically, he wasn’t really allowed to enter the Lego contest, because, technically, I was “working” for the Ohio Department of Tourism. But, because he worked so hard on his exhibit, and he generated quite a bit of publicity, they sent us four tickets so Mom and Dad and the two little guys could go to Lego Fest.

So we made the two-hour trek down south just so that we could see, and “hear” 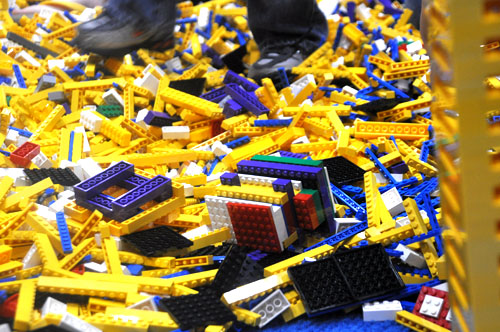 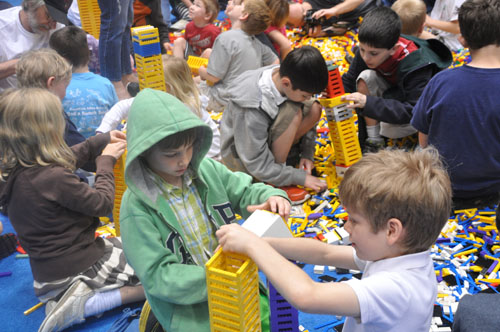 I have never seen anything like it… even in the boy’s room. 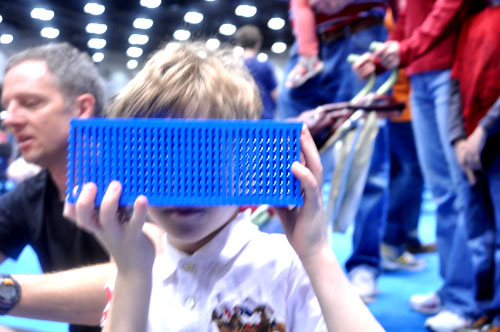 Honestly? It kind of drove me crazy. After about hour 2, that grating sound of plastic scraping against each other as parts were searched for… was more than I could bear. 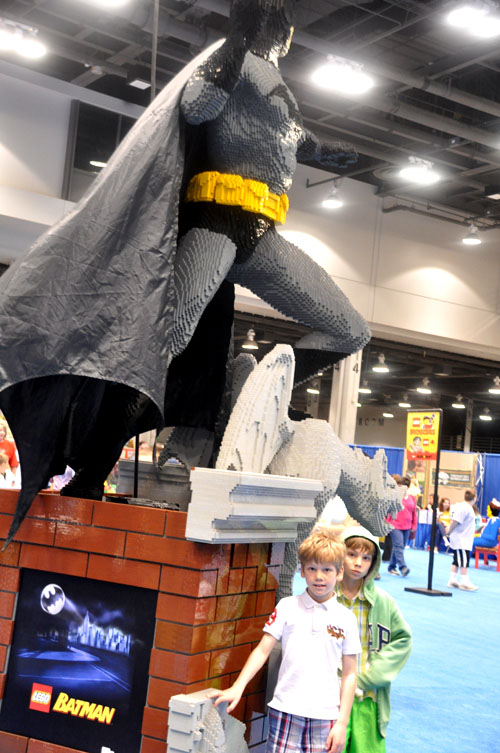 The boys were in heaven.

In “LegoTown” their goal was to build the tallest tower. This was a huge undertaking… 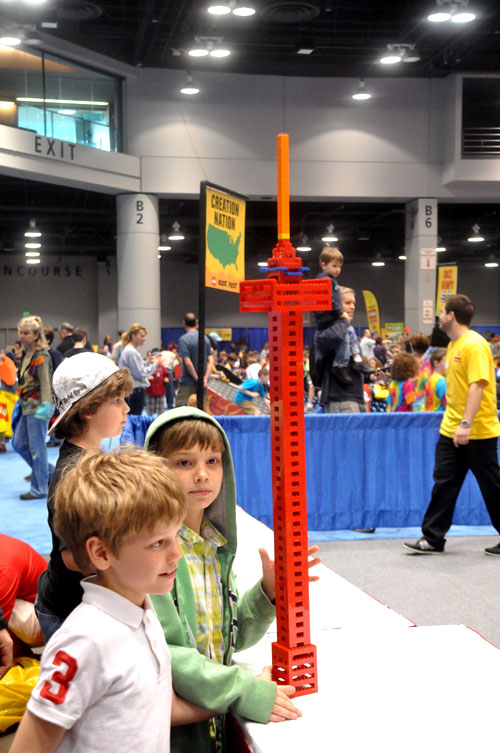 when we handed our tower over to the Lego Techs to place inside of the town… it broke. 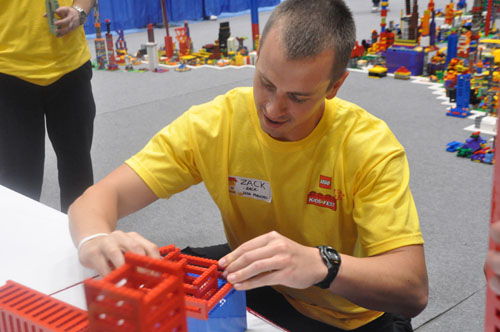 The volunteers felt terrible… but we were all patient.. and just kept working diligently.Â There were no tears! I was so pleased — and quite frankly, surprised to see their efforts come tumbling down, and not one tear!

The structure had to be built in “sections.”

I was in charge of finding the right pieces (more of the lego scraping sound… if you have Lego’s in your house… you know what I’m talking about. 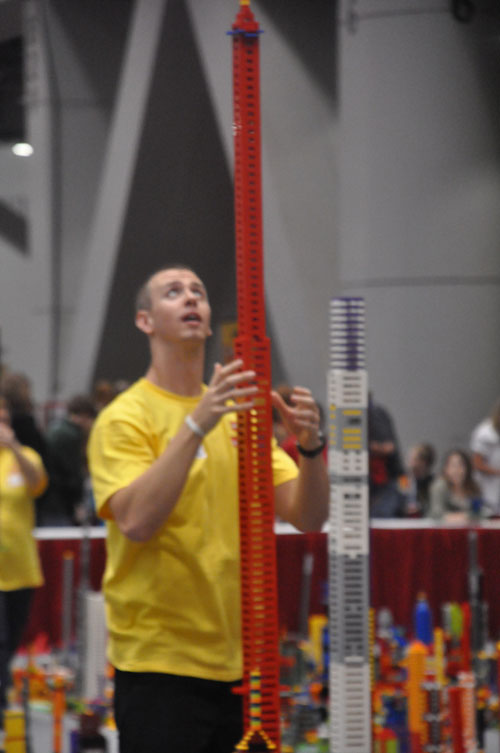 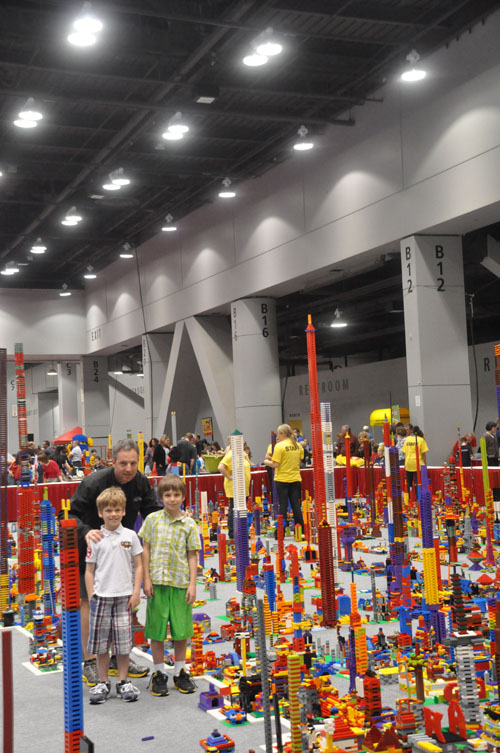 This was THE highlight… of their life. 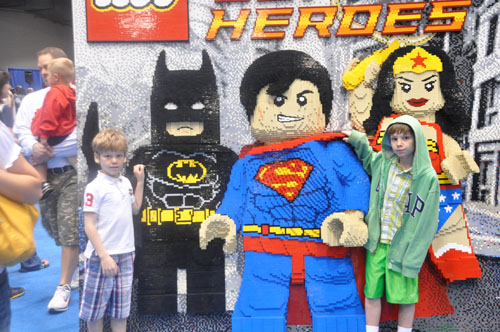 And, suddenly, that scraping sound didn’t bother me so much. And as we headed out the door, my husband and I looked at each other and breathed one big sigh of relief… until we heard them say, “Can’t wait for next year’s Lego Fest!”

The Truth About My Slalom Trials
T...
On Easter Eve
T...
How I Managed To Leave Four Boys Behind For A Vacation
I...
Napa: Business Style
I...
Wanted Dead Or Alive
T...
The Great Christmas Altoids Tin Challenge
O...
Share on FacebookShare on Twitter
clean, Laugh, Life, protected
One comment to “Plastic Bliss”