In the morning, before I’ve finished my first cup of tea, I listen to the blaring sounds of the latest tunes on Pandora, a station of songs not meant for my generation to hear before 10 a.m. I don’t say a word about the decibels. Instead, I routinelyÂ ask if they would like Granola bars or hard pretzels in their lunch, if there is practice after school, and if they’ll need a ride.

I have decided that if they can’t hear me, they’ll turn down the music. This must be their decision, you know. 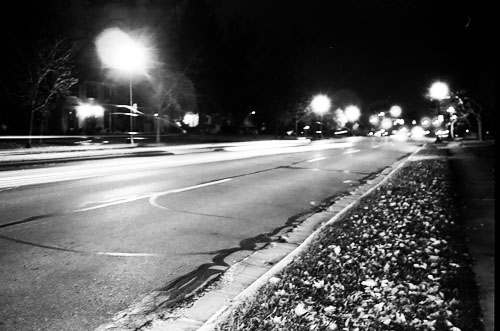 Because the second I start telling them to “turn that off,” the entire direction of the conversation will take a downward spiral – away from the food, the pick-up times. Eventually, even in the “silence” of their own music, space is created. AÂ space they have created, and a space that makes them feel autonomous. The space I would have created would really be silent, the result of my command to “turn that off.” But that space wouldn’t be theirs – and that space doesn’t give them the security and the power they need to finally tell me what’s really on their mind. Those decibels are a small price to pay.

We Have our Methods of Finding Out
â...
Did I Turn Out To Be The Son You Wanted?
C...
Sledding
T...
Cell Phone Talk Answers
...
Razing Frogs
"...
Some Might Call Them Opportunists
S...
Share on FacebookShare on Twitter
clean, Laugh, Life, parenting, Try This
One comment to “Parent to Teen: Universal Language”