I ran down the stairs in the morning to find the little boys just a little too cozy watching their morning cartoons. “Isn’t it great,” I thought, “That they’re still young enough to find the prospect of finding candy so exciting?”
The horses were already waiting before we had time to grab our shoes… 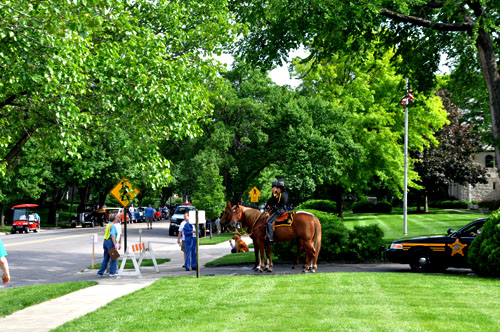 “Get your shoes on boys, and grab your bikes, we’re all going to a parade.”

“What if there isn’t any?”
“Well at least they’ll be elephants.” 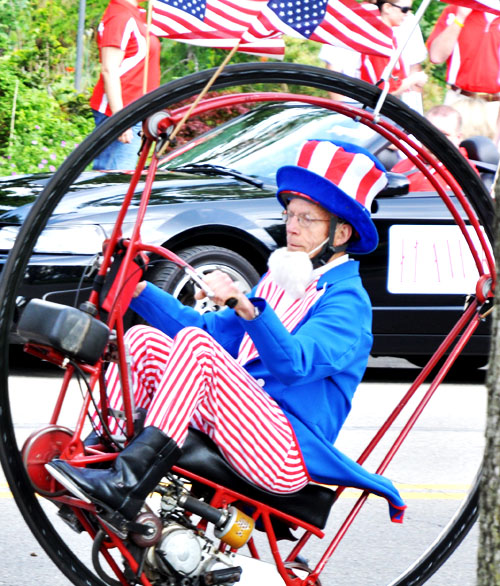 Here, I must confess, I couldn’t for the life of my understand why there was a parade. “Maybe the circus is coming to town? Don’t they always have a parade of elephants when the circus comes to town,” I thought.

When I saw the flags, it suddenly hit me… the purpose of this annual event, and it did not have a thing do with elephants. 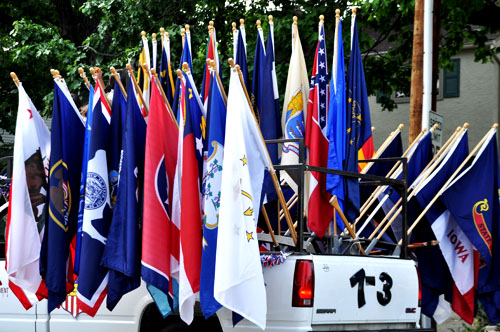 But there was candy…. 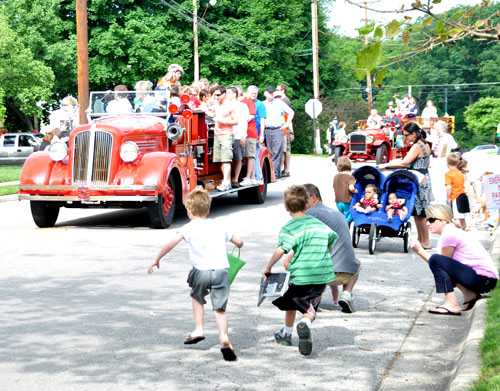 and lots of candy. 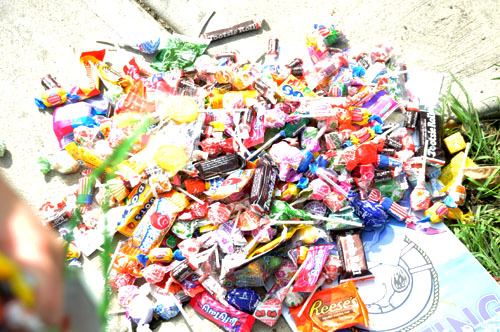 We were at the start of the parade, and the kids on the floats had no idea how to pace themselves… they were throwing handfuls, and almost like a video game, they got a thrill out of watching all the little kids scatter to pick up the candy… so they threw another handful, and another….I would be surprised if there was any candy left for the kids at the end of the parade.

Soon, we had two brown paper grocery bags full of candy. I told the boys, it was like the book, Millions

… and that maybe they could use it for trade. 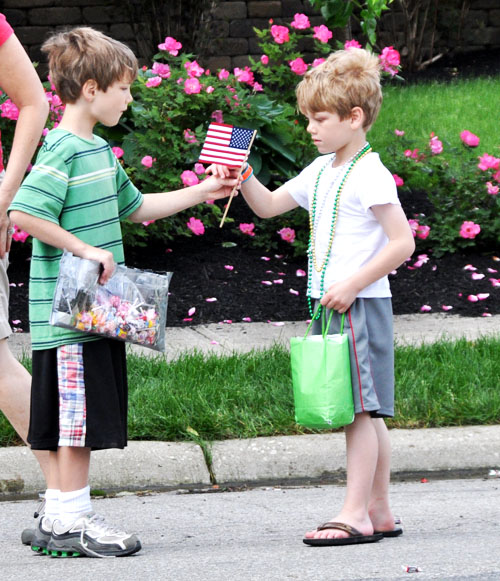 Why You Want A Red Lightbulb For Christmas: Banish Wrinkles and Arthritis? You Bet...
Y...
A Good Story Always Helps Me Sleep
T...
An SOS meal that feeds the busy soul
H...
Three point five ounces of magic
T...
When Spaghetti Is The Appetizer
E...
On The Non Permanence of Residents
I...
Share on FacebookShare on Twitter
clean, holidays, Laugh, Life