You know how you want them to best friends, and they’re not? And sometimes, the way they argue and pick on each other, you start to imagine the future and Christmas dinners when their families all get together, and you think — we are going to be that family that shows up on the news around the holidays? And it will not be because of how many hours we spent in the soup kitchen.

And then, something unexpected happens. Dad and I couldn’t make it to the middle school track meet, to serve as volunteer time keepers. So, I sent Ruri — the one that’s in high school. The one that already holds the family record for the mile at 5:39, which he set while he was in middle school. 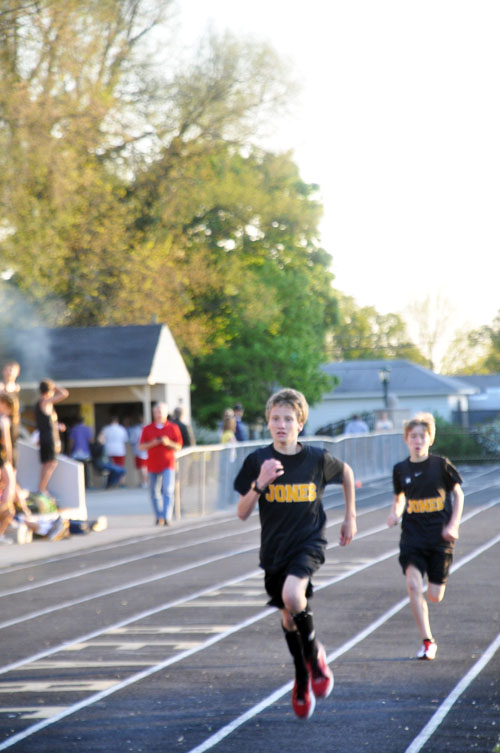 I made it back to the middle school, just in time to see the last two of Fun Size’s races. Because you know just how important it is for kids to be “seen”, and as soon as I got there, Fun Size ran up to me and said, “did you see me from your car!?” I had already missed the mile — and no, I didn’t even want to ask, as I walked up to the time keeper’s table to relieve Ruri from his job.

But before I reached the table, the coach caught me and said, “I saw Ruri over here, raising his arms and cheering, ‘I get to rule for one more week!'” 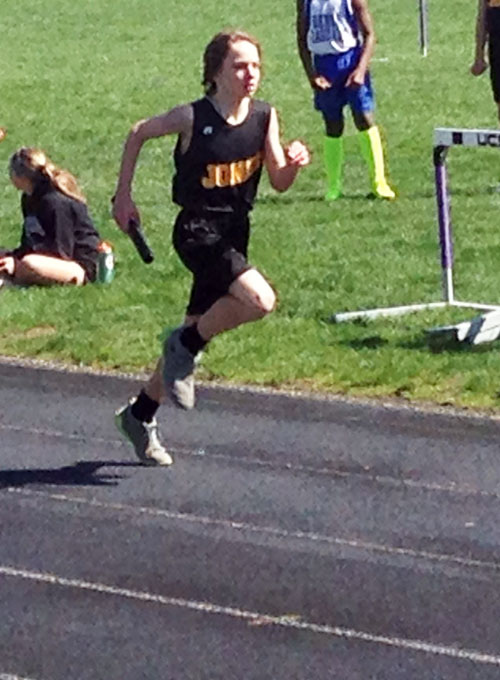 Fun Size came up short, and missed tying the record by one second, coming in at 5:40. And what surprised me most, was the way Ruri kindly added — “Mom, he didn’t really get a good start. I think without that he would have killed my record.”

And they were both “seen.”

Who Killed Charlie?
C...
The Early Flush of Spring Break
R...
What REAL Toys Look Like
A...
The Blood of the Earth
I...
Just an innocent little cat call
...
The Common Cold
H...
clean, Laugh, Life
2 comments to “One Second Between”