The vegetables are simmering on the stove, for yet another hearty soup to get us through this winter, so I thought I’d take the time to sit down and write to you.

The high school boys (yes, that one who was 8 when you left, is now in his last year of high school) are looking for something to do tonight — and they came up with this idea to go skiing at midnight — that’s right — in your backyard, just 5 minutes away, in that valley, where the one-lane roads wind around, and the flat land becomes almost mountainous. 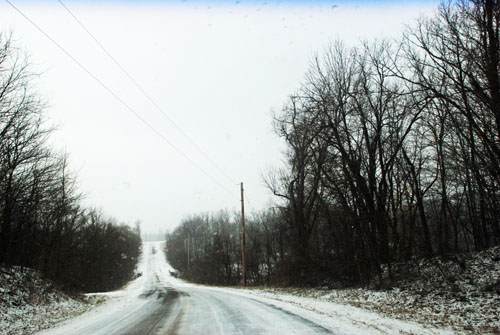 The midnight ski idea doesn’t sound too good to me; it’s so late, and it’s a long drive for them. Even though most of the boys are over 18 now, they can do what they want — but they listen to us. If we say No, they won’t do it. 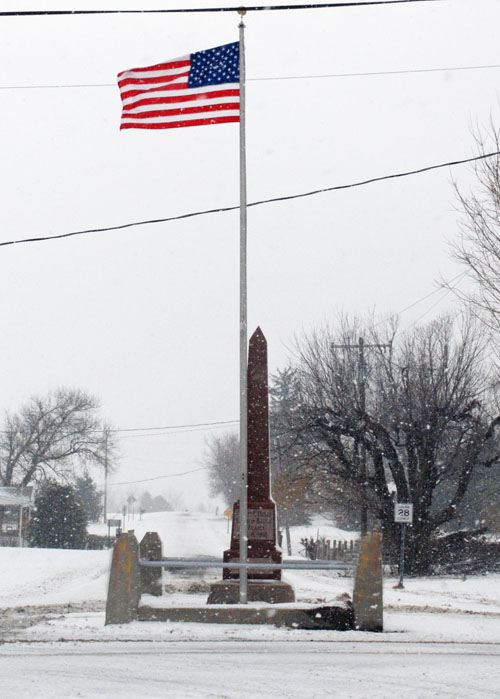 It’s that same group of boys — you know, where every conversation is a string of one-liners and jokes — oops forgot — you don’t even know that. But yes, you would enjoy them just as much as I do. 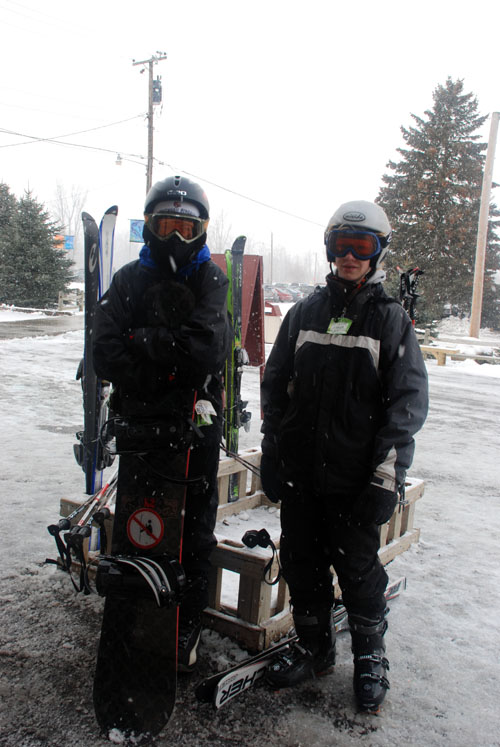 So, I started thinking about that midnight ski, and how much fun they would have — I’m all about making memories you know. And then, I thought, wouldn’t it be nice, if you still lived there in that little white house on the White Street, and they could crash at your house. You’d leave the door unlocked, like you always did for me, and they could just creep in, and crash on your floor. In the morning, they could sit around your table and make you laugh, while you cooked them bacon. 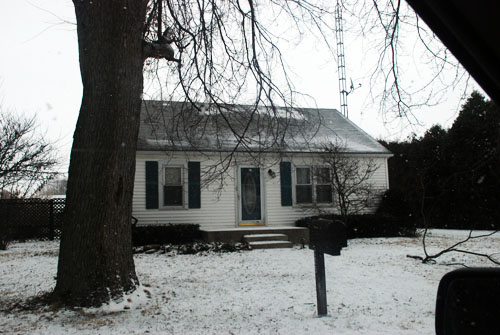 That’s the only way the midnight ski will work — I’d let them go, if they  could only crash at your house. 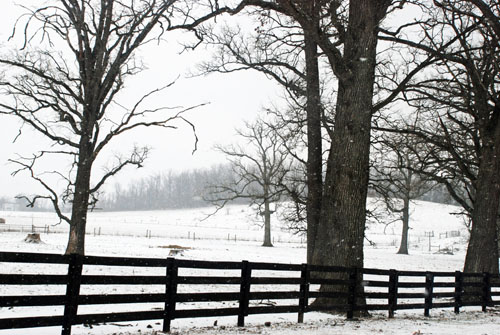 Mom, you’ve missed so much as it is — and now this. Everything just keeps piling up, like the snowflakes that the snowplows move — all these missed memories; it’s almost as if you were never here, time just keeps collecting new memories. Sometimes, I think back to that time of you lying there with all of those tubes in you that gave you food, fluid and air for so long, and I wonder, if you could have seen all of this — of all that you missed, would you have let it take you. Would you have let that pneumonia that just took the breath out of you, have the last stand? To steal all of this?