The kids left, and walked back home, leaving us alone with the “grown-ups” to catch up on everything. When we walked back home, we could see that kitchen table light glowing from outside, and we could hear the Ukuele, a guitar, a couple of boys singing off-key and the sound of cards being shuffled. Once inside, I saw that the kitchen was no longer clean, and was a dishelved mess with a single dirty pan on the back burner of the stove. At the table, sat a beaming 11-year-old, who said, “Do you want an omelete? I just learned to make one from watching youtube.” 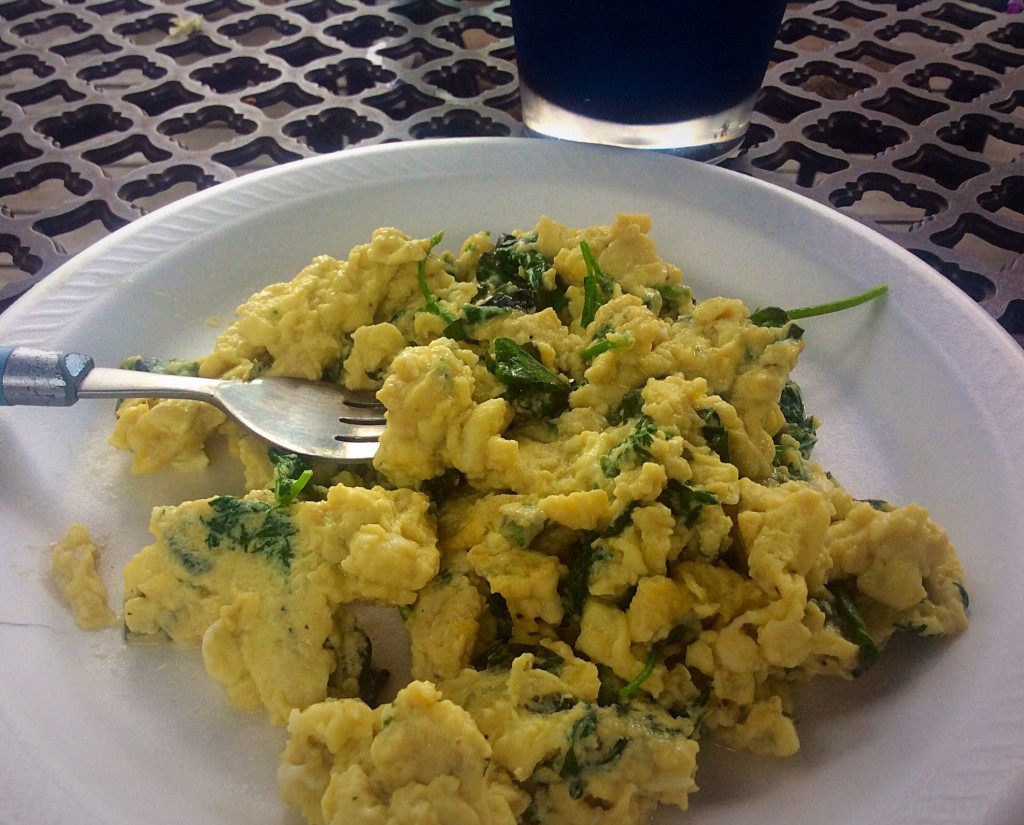 He gave me a bite of his, and let me just say that I had no idea how hungry I was until I took a bite of that warm, just-the-right-amount-of-salt creamy egg. He says, all he did was add milk and salt, but I told him I was convinced there was cheese involved somewhere.

“Sweetheart, this is the best omelette I’ve ever had.”

The warm omelette, the sounds of music, and four boys hovering over a table in one tightlyÂ knitted group. The very same group I expect to explode into rages at any second, wecalm. Â I didn’t think it was possible, once I grew up and lost them all, that I could ever replicate that warm coziness of summer nights when the family gathered together to play cards while, outside, the fireflies buzzed around the lightpole.

Sock monkeys for Christmas
&...
2
A...
Spy Club
M...
How To Pin on Pinterest
I...
Happy Birthday Sweet Heart
...
Typical Encounters During a Morning Run at the Lake
O...
Share on FacebookShare on Twitter
clean, Eat, Life, memories