For weeks, my very own son, sat down at the piano, hunched over the keyboard, iPad off to the side, tuned to Youtube where they were giving guided lessons on Twenty One Pilot piano solos. He invited me to help him work out a few chords, or to show him the fingering for a tricky section. We struggled together over the passages that were in the key of F#, and he had so much trouble remembering that when you start with E, every B will always be flat, and with G, every F will be sharp. (How nice was this — to have my latent talent awakened and useful?!) 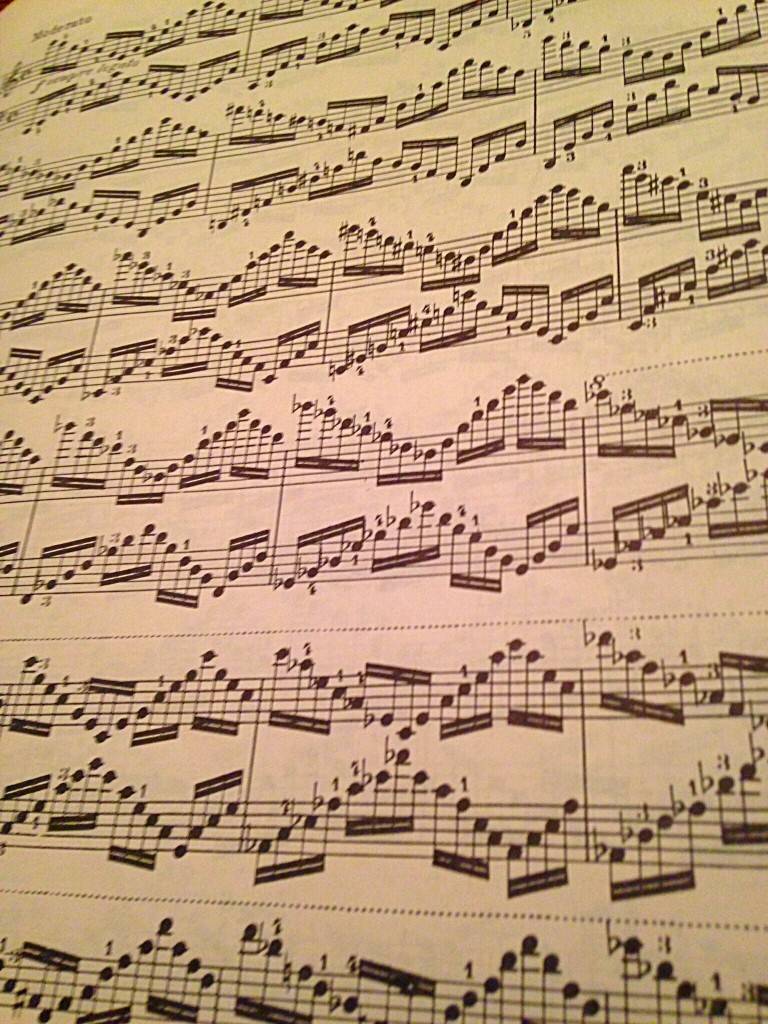 He had earned his wings, and was off and running on his own, barely asking for help. And then, all of a sudden, he hit a wall. Frustrated — he didn’t know how to get his mind and fingers to work together in harmony to make this new song create the notes to make the melody.

The answer, I suddenly realized, was in the Pischnas. Those little drill books my piano teacher gave me such a long time ago. I played them because they were fun. Pischnas are the epitome of completeness. Playing every single note in the scale before moving up just one half step to the next chord, and playing every note in that scale — and then the next. The entire exercise had a calming quality. A finality that every note was left touched. 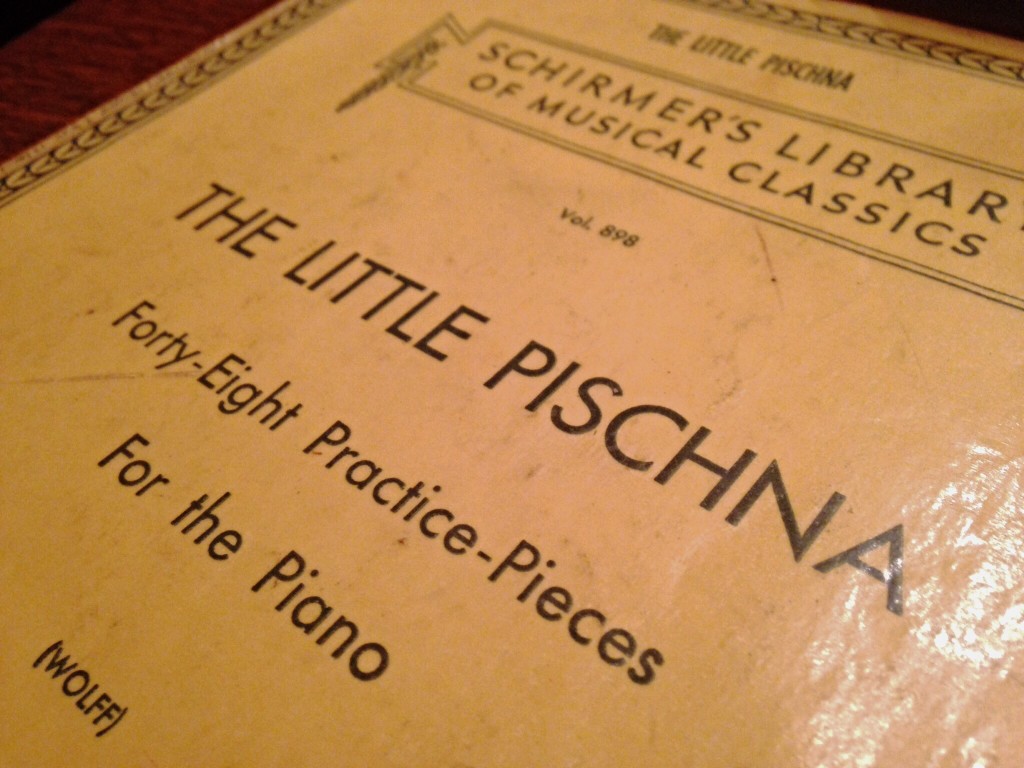 They may have been calming, but they naturally taught me where the sharps or flats went with each chord. After spending 10 minutes mastering Pischnas for a few months, it is impossible not to feel that A needs a C#, or that E needs an F#. Once you learn it, it’s there for life. For every single chord. Automatical. Almost subliminally. 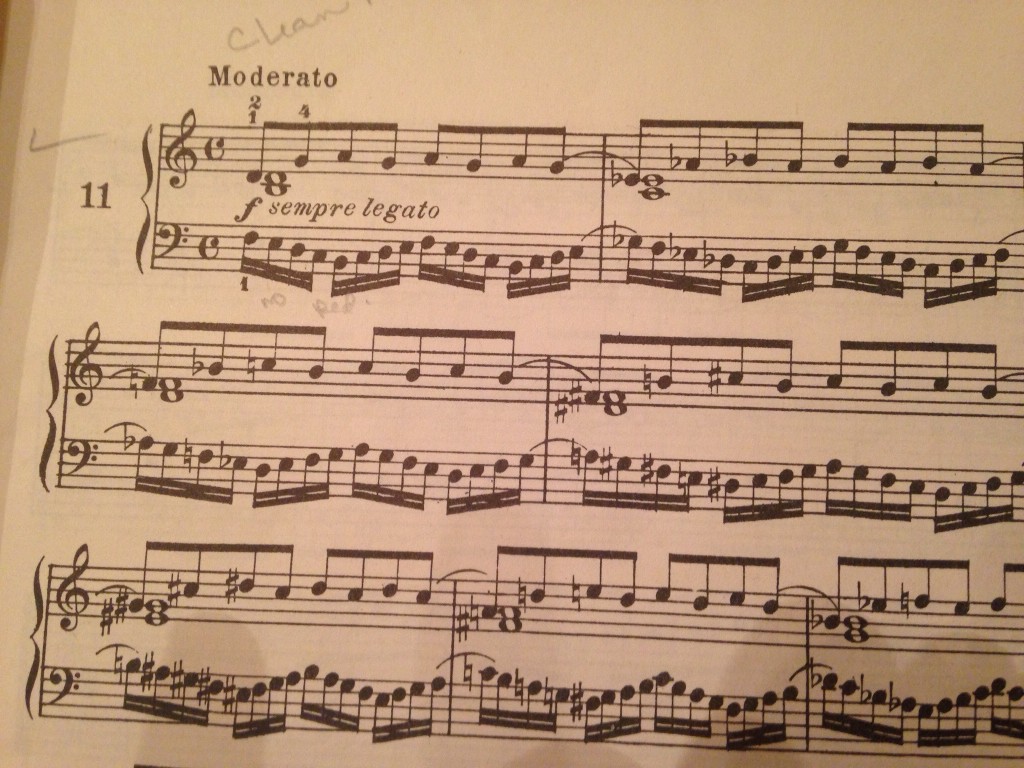 But he doesn’t believe me. He doesn’t understand. He doesn’t KNOW. Like I didn’t know then. But for some reason, I did the Pishnas — because they were soothing exercises. He says, he would rather play the Twenty One Pilot melodies — believing these will actually teach him exactly what he needs to know.

Yes, they will. But, who wants to learn just one song at a time, when the Pischna’s let you learn an entire repretoire

When Spaghetti Is The Appetizer
E...
The Dangerous Book for boys
I...
The All-Nighter
Y...
The Queens Way of Comforting and Healing Our Epidermis
T...
I Have Never Seen Gone With The Wind
A...
On Saving Women's Lives and Giving them Power
T...
Share on FacebookShare on Twitter
clean, Life, memories, parenting
One comment to “It Was Just So Soothing To Leave Every Note Touched”