I’m wondering if all of that stuff about Guinness cake restoring your strength/your reserves is true. Because I really need one. 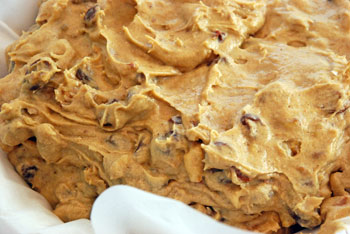 I’d like to test it. However, I can’t manage a clear spot on my day long enough to allow me the joy of making that cake; Mom, where are you when I need you? Could you just whip one up for your tired, exhausted daughter?

This cake is not something you can run out and pick up at the bakery.Â  Only a friend, a wife, or a Mom makes these things. Eventually, you learn to live without, to forget, to not bother, to not pay attention to what you really want.Â  Or you divert yourself away to a large bar of chocolate.