But, yet, I feel an overwhelming urge to whip up a jar of preserved lemon jelly. Â  Same thing with raspberry jam, pickled green beans, onion marmalade, red pepper jam, and Earl Gray peach preserves. Â I’m growing none of those things, so why would I want to preserve them? 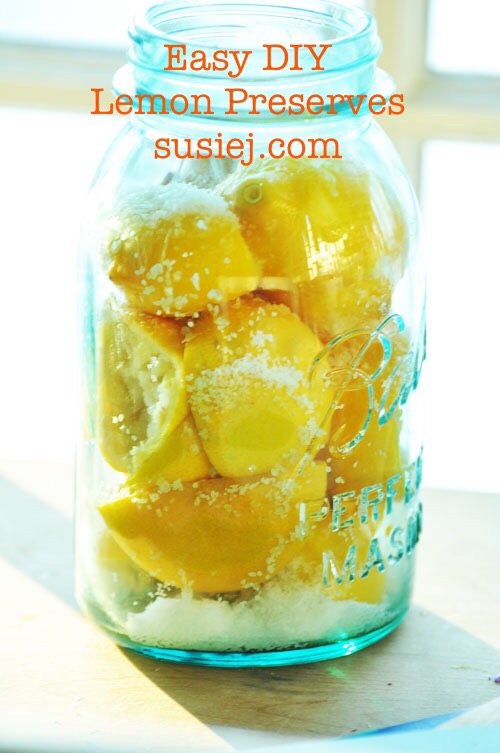 The idea of creating, and just having translucent jars of — whatever the summer brings, sounds so appealing…. And just necessary. Â Like buying pretty postcards during your latest vscation, knowing full well you will never send them to anyone, and they’ll end up cluttering a drawer. 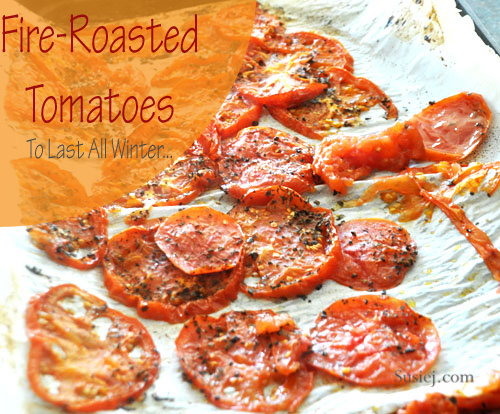 A jar of summer preserves is a way of preserving summer…. Even if it’s not your summer you’re preserving. 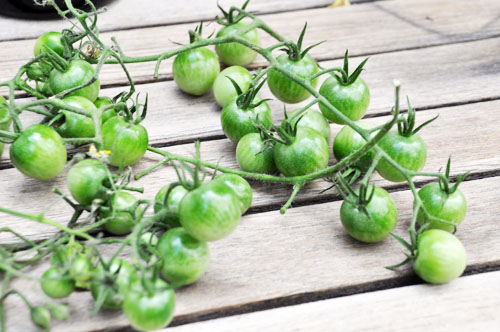 There’s something about the idea of believing that holding a blood-red jar of raspberries will magically transform a cold, gray, dreary winter day — even if it never has once before.

And there are the economics of capturing produce, when vines are thriving in abundance… When vegetables and fruit are cheap and fresh. The wisdom of knowing the difference between the taste of a summer ripe tomato Â and a hot-house tomato bought in January.

On Easter Eve
T...
On Getting Flustered at the Post Office
A...
13 Steps to GREAT cornbread
...
The sound of rain on the lake
&...
The Colors of The Matriarchs
I...
Definitely something foul going on over there...
...
Share on FacebookShare on Twitter
Eat, Household, Life