I’m writing this at 2 in the afternoon — just after I finished my first meal of the day — a bowl of Go Lean Crunch (with the flax seeds) and my morning cup of tea. I’m saving the shake (with kale from my garden, for later.) My second full day of summer vacation, without my husband, at the lake. I am a bit exhausted. Already. Grant it — life at the lake is harder than life in the city — no dishwasher, no microwave, no TV, no garbage disposal, and generally it’s just not convenient to run out and get something when you need it. But so far today we’ve: 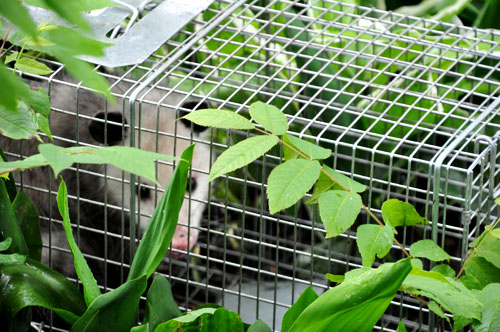 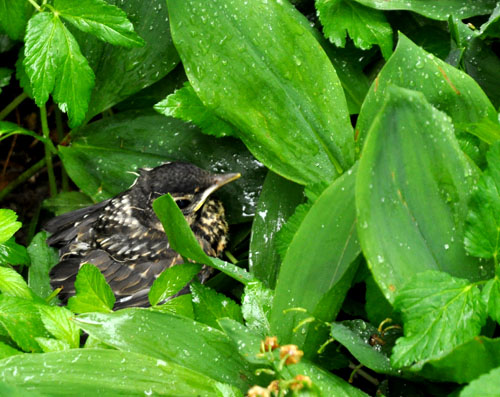 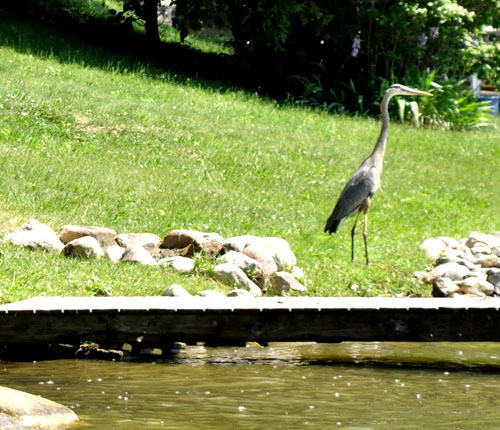 And more…. But frankly, I’d just like to sit down. So, maybe, now that the boys have moved the blue chairs to the end of the dock, I will just do that.Â  After, I teach the boys how to handle that pile of dishes in the sink. 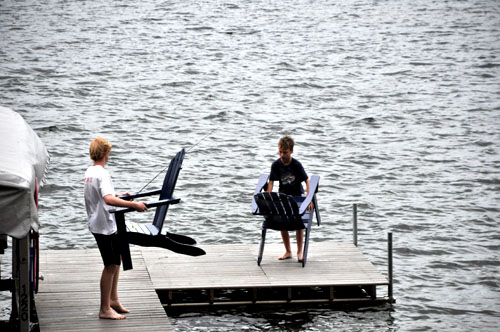 How High Do Planes Fly?
I...
Could that smell be moi?
...
He Ain't Heavy, He's My Brother
I...
Sharing Home
I...
Eat, Pray, Starve
M...
Twelve Years, and 22 Days
I...
Share on FacebookShare on Twitter
Laugh, the lake house
5 comments to “How Long Before School Starts Again?”