In March, I put my own sourdough starter into hibernation — inside of the refrigerator. 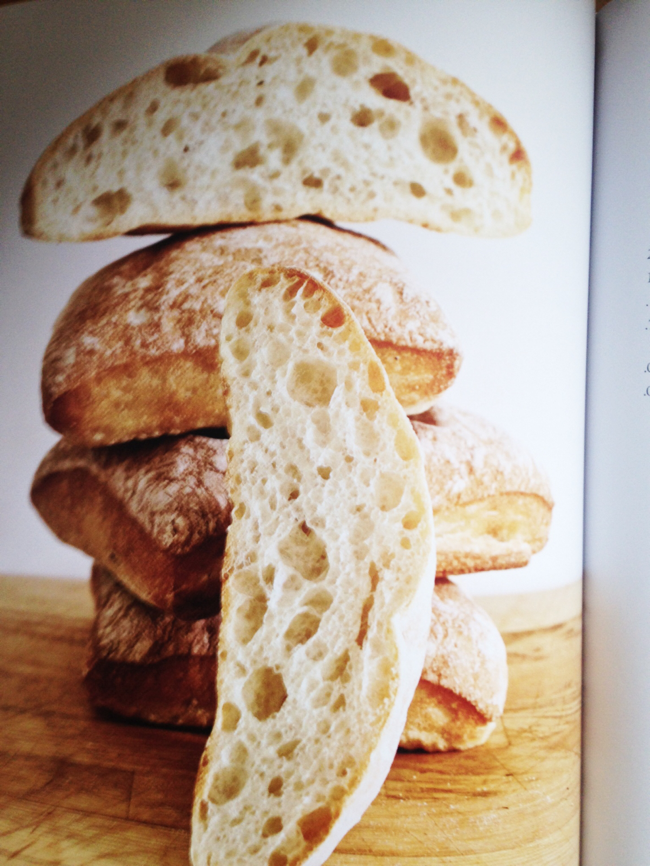 Iphone Photo taken from a page in the latest bread manual,
Orwashers Artisan Bread: 100 Years of Techniques and Recipes

I promised myself I would not pull out the starter and start feeding it under any circumstances…. I had a graduation party to plan, and there was no time for daily feedings. Plus, I didn’t know how the tears from that time would affect my starter. Â It was difficult, to say the least, for everyone in the family to go without those crispy sourdough flatbreads, smothered in tomato sauce and melted mozzarella cheese, the food that had sustained us through much of the horrid winter we had.

And yes, in the heat of May, sliding casseroles in and out of the fridge, I threw out my starter! The idea of making bread was so far removed from my mind, that I remember thinking, at the time, what a horrid mess this white soupy stuff was!

It wasn’t until later that night that I realized what I had done.

So, the latest bread book,Â  Orwashers Artisan Bread: 100 Years of Techniques and Recipes, 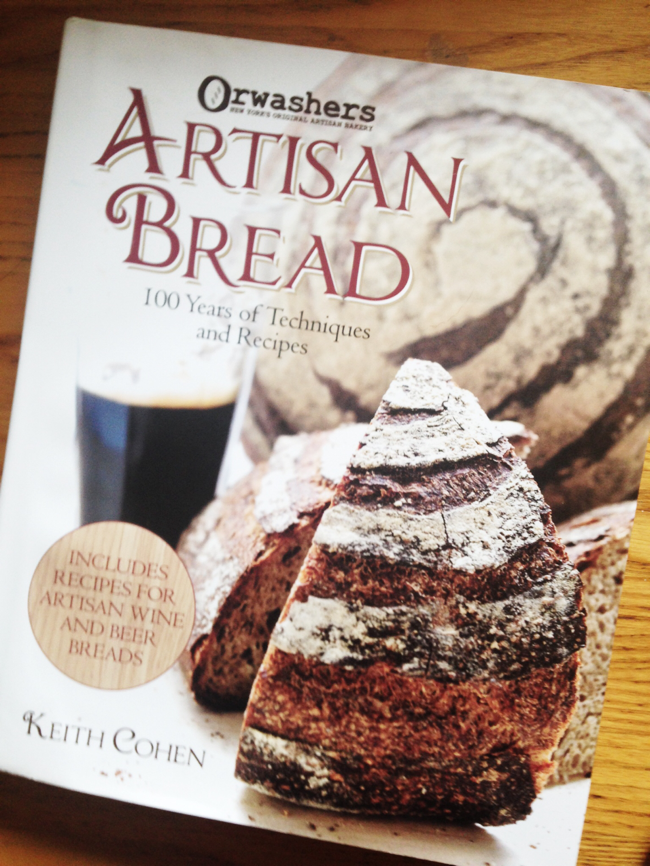 arrived just in time. Fortunately, IÂ had dried sourdough starter in my freezer, ready and waiting for such a time as this. 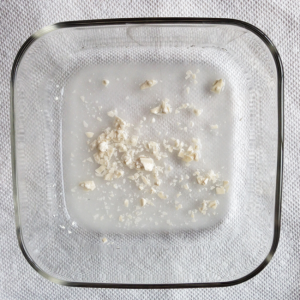 So, as I read Artisan BreadÂ I started the process of revitalizing my own sourdough starter from dried flakes… and in only a few days, the bubbles appeared. 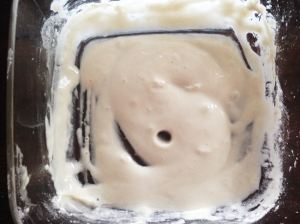 But what to make first? Â There isn’t a single bread in the This post has taken several weeks to write. Do I dare call this a cookbook? No, like all cookbooks that deal with the subject of bread, this latest Â is more of a science encyclopedia, full of pictures. 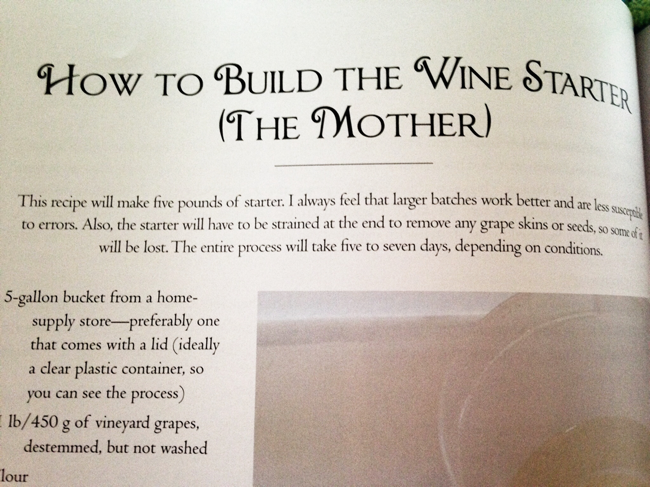 I was mesmerized by the section on using grapes, to make a mother. The bacteria on the grapes adds nutrition and flavor to the wild yeasts to create flavor.

Orwashers is a bakery, that first opened in New York in 1916. The recipes and techniques in this book are built upon years of perfecting Â the art and science of breadmaking that have accumulated over the years. Â It’s the spot you’ll be sure to check out the next time you’re in the city.

Â It is with much anticipation that I will be making these Salt Sticks, what Â Cohen refers to as the Jewish version of the German pretzel. Â THe Orwashers book is not a strict “sourdough bread book.” His recipes incorporate wild yeast, along with instant yeast. 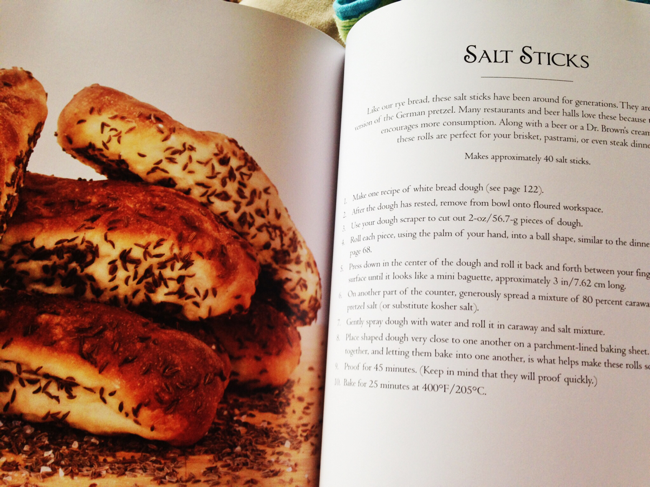 His recipes are complex, and equally depth in flavor. Â In this bread manual, you’ll see how Cohen incorporates rye starters with white starters with mothers. Like most bread makers, I have already put my eye on the Rustic Wine Rolls, and I will probably stick with that recipe until I have it mastered. Â The book will be useful long after you’ve mastered your target recipe, with recipes, or formulas, Onion Pockets, Pumpernickel Rolls, and pumpkin bread.

Cohen has a heart for the local food moment, Cohen now incorporates Â Long Island grapes into a line of breads sold at Orwashers, and the recipes are included in this book, along with beer breads.

This book, Artisan BreadÂ is a cookbook that will teach you — and have your pouring over the pages and studying long before you pull your first bread out of the oven.

The Most Delicious Food?
R...
The Paper Curtain
T...
Sadly, he went back to school today
A...
The sound of rain on the lake
&...
Pumpkin Chai Tea Latte in The Slow Cooker
T...
Just Two Short Years Ago
Y...
Share on FacebookShare on Twitter
Life