I am not a good sport spectator. I miss big things. I miss critical things. I blunder through recaps and conversations — learning about what really happened, after the event. 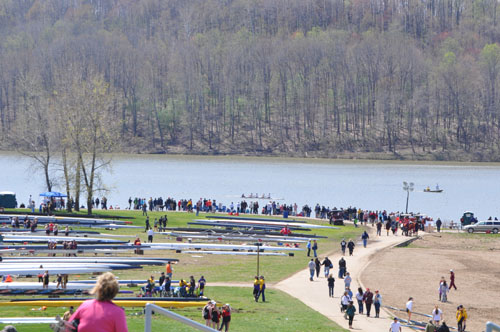 So, as my feet made it down to the shoreline, across the sand on Saturday, barely ten minutes before this critical race in the regatta was about to begin, I was unaware, really how much this race, this single race meant to my son. 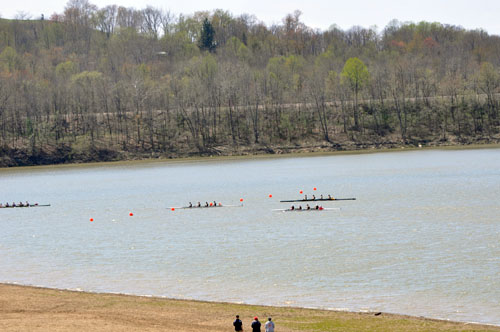 Nor did I have any idea that while 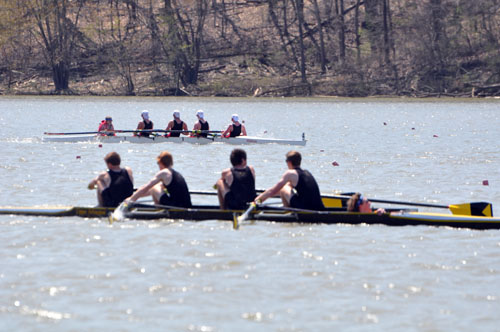 I was fiddling around with the camera, deciding to take video, instead of stills, that I would actually catch his 4 boat, 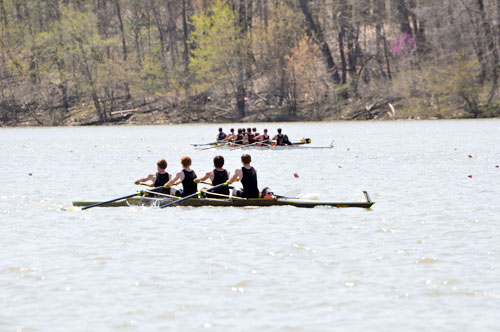 creeping up on the other 4 vote, and just take the race. 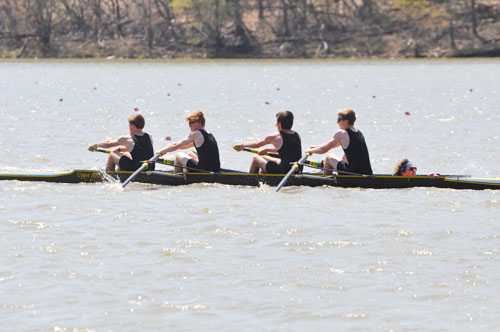 For the very first time, in all of his races, this happened.

I just happened to catch it all on video — which I admittedly only realized ten minutes after the race. 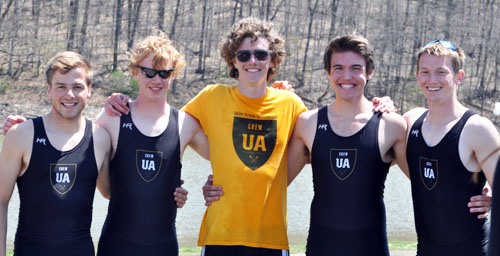 And that’s how I learned that this race, this four, means more to him than any other race in the entire event.

How We Arrived Fashionably Late For Dinner In New York
T...
Casually Late Tea
I...
How it's gonna be
T...
When The Cousins Came To Visit
T...
What Didn't Really Happen Over Winter Break
"...
When life gives you zucchini
m...
Share on FacebookShare on Twitter
clean, Laugh, Life, sports
One comment to “How I Learned The “4” Is Way More Important”