This lake is the second largest natural lake in the state. 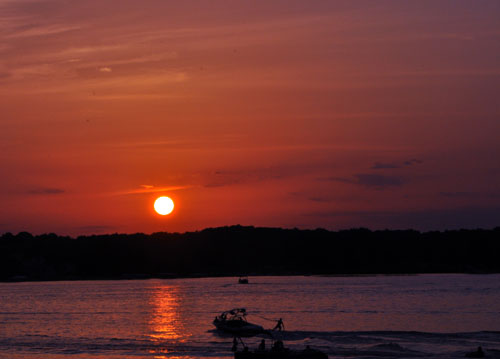 It’s less than ten minutes away from us, and yet we never go there. We didn’t go there just for the size — but rather because we have relatives there, and we never see them. After we caught up with cousins, we felt sad that we let so much time slip away without seeing them — the memories we could have been making.

This lake, compared to our quiet country lake, was more like Miami Beach on spring break. Not just lots of people, but the bright colored signs, and noodles, and tiki umbrellas. They can ski until sundown, and they start at sunup. 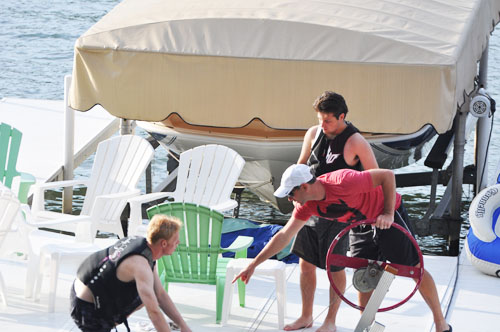 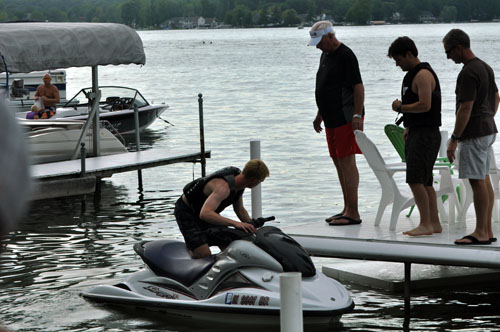 There were lots of caring adults (it’s family!) helping the big boys learn how to 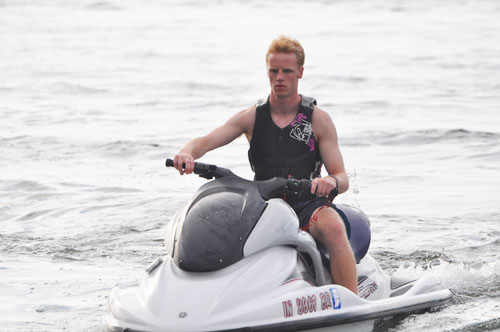 jet ski for the first time. 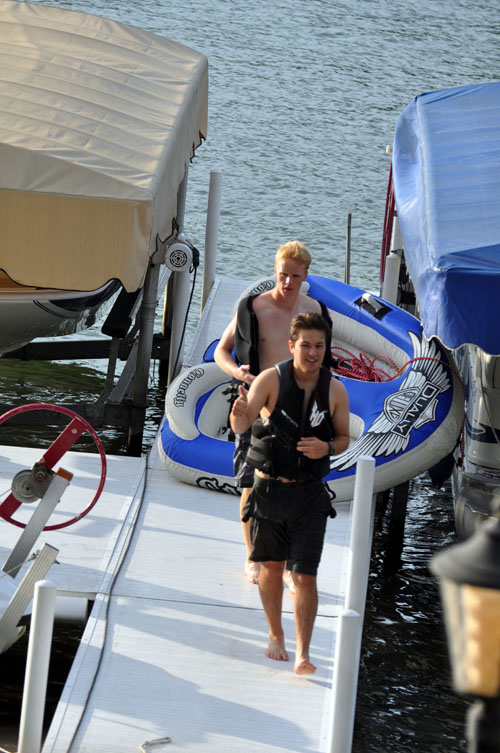 While the little boys were content playing in front of 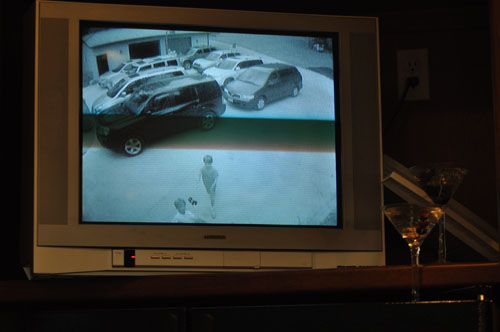 the closed circuit TV of the driveway in the back. 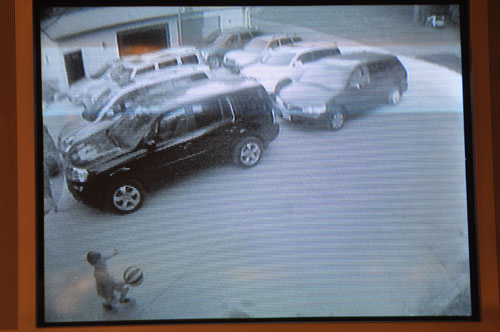 We had hamburgers and hotdogs on the grill, and there were people everywhere, and a band played two doors down. After the hamburgers, there was an ice cream sundae bar. 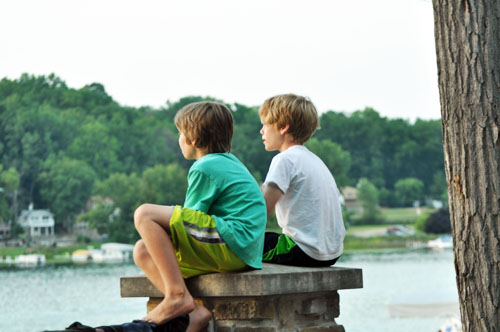 And then, the sun just went down. 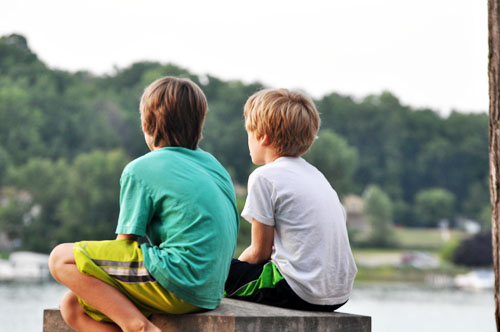 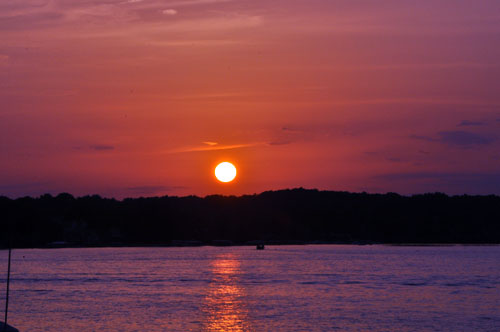 I need your advice
T...
Casper and Casper Junior
I...
Kept all these years,
T...
Poverty and Wishes: They aren't poor, I saw a bag of chips
W...
One Wet Towel
W...
Summer's Touchstone
T...
Share on FacebookShare on Twitter
clean, Life, memories, the lake house