I am the best mom ever!Â Abbey Road on vinyl! 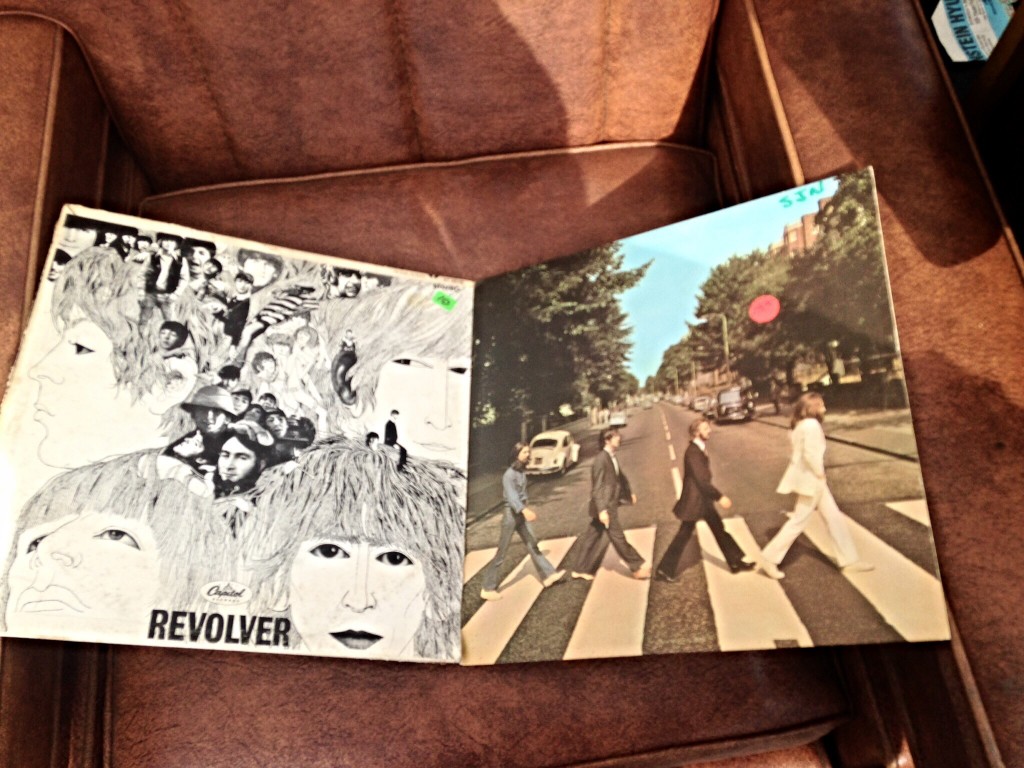 Did you know, according to Wikipedia, Â The recording sessions for this album were the last in which all four Beatles participated. Â Many critics now view the album as the Beatles’ best and rank it as one of the greatest albums of all time. Â This was the 11th studio album of the Beatles, and it was released in 1969. 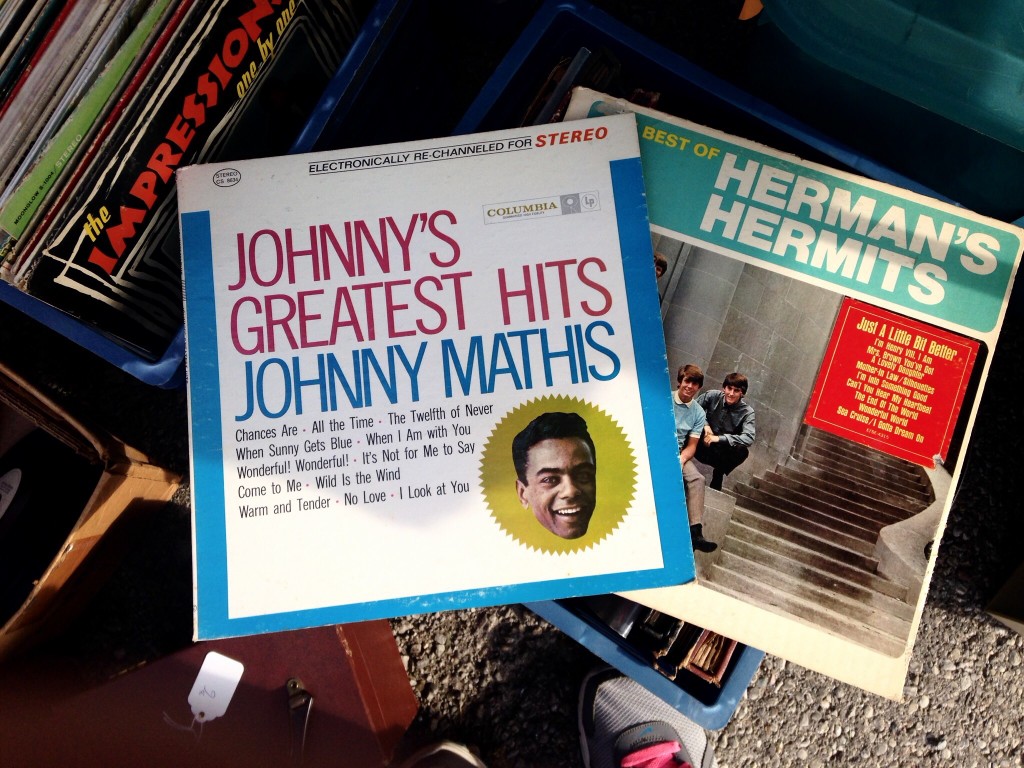 And a croquet set… vintage with wheels! And, yes, we’ve already played twice! 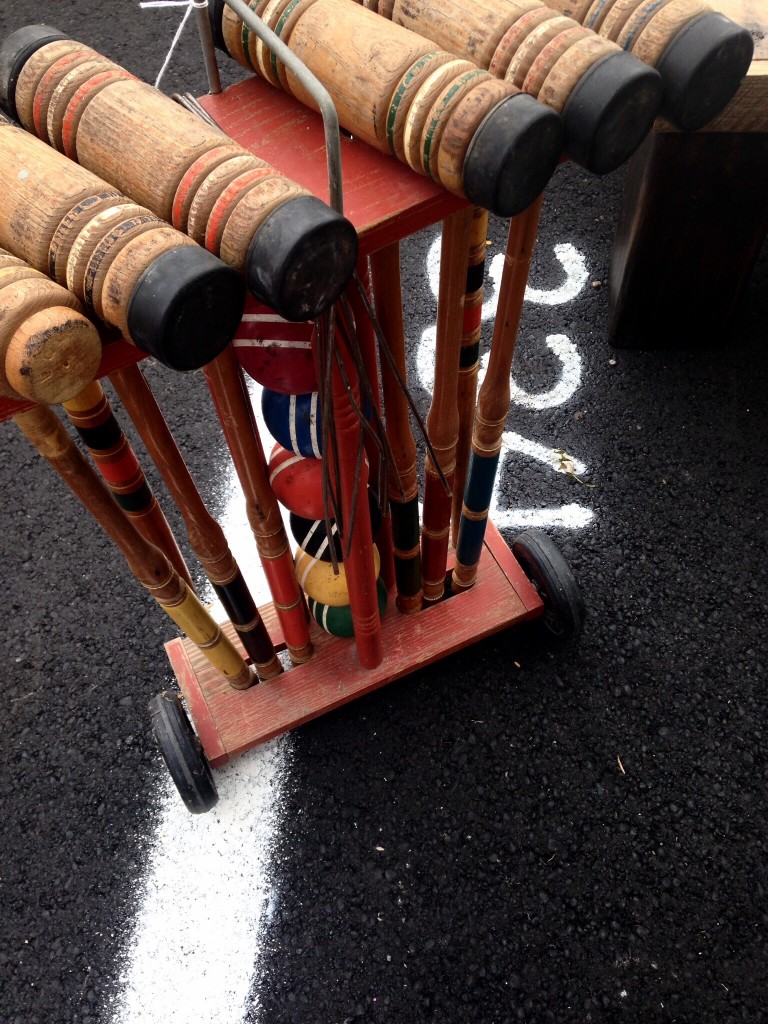 Hmmmm. This looks as if somebody picked up my childhood and planted me back in time.

Saturday On The River
That Face
H...
Breakfast
I...
How to make a Paper Snowflake
...
Grandma’s Button Collection
H...
What To Do with Newspaper Route Money
A...
Share on FacebookShare on Twitter
clean, Life, memories