Was it too labor intensive? 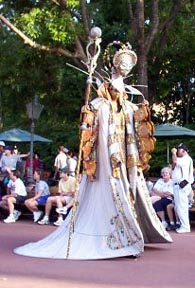 The parade, where you danced around, high on stilts, reaching down to say hi to us. 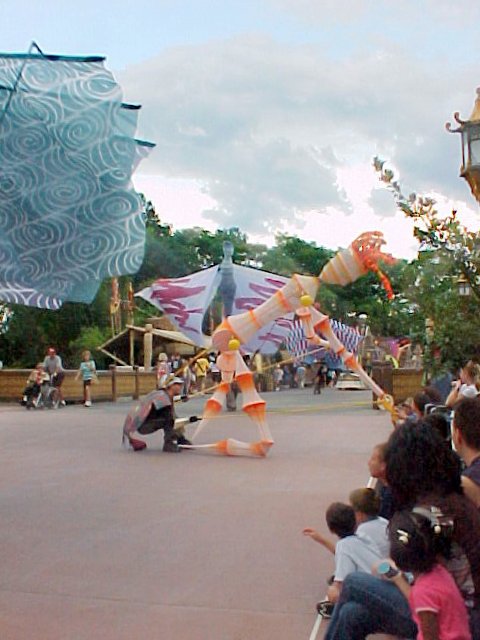 The parade was loaded with people — but that’s what made it so intimate. You were there, Disney, with us, on the streets.

I have found memories of that parade… old vintage pictures stored in my camera from ten years back… never believing they would become collector’s items. 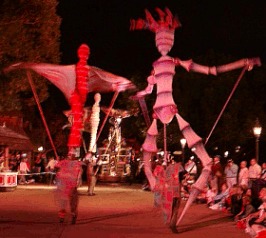 Where are those fabulous costumes stored? How DO you store them? 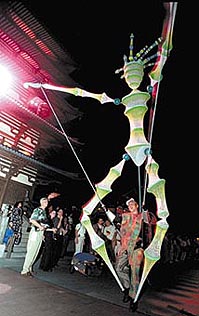 You stopped dancing on the streets right after 9-11. Are you letting them win? Where is the great wheel of drums? Collecting dust? 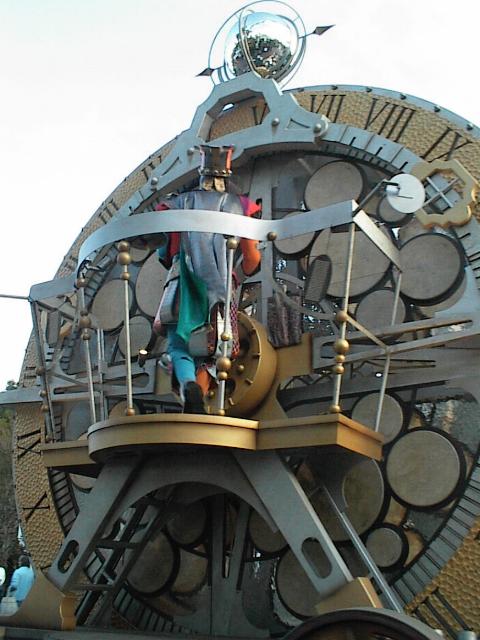 You do understand, that the fireworks, and the ball on the water is fairly, Ho, Hum — and for Disney, that’s not quite up to par. 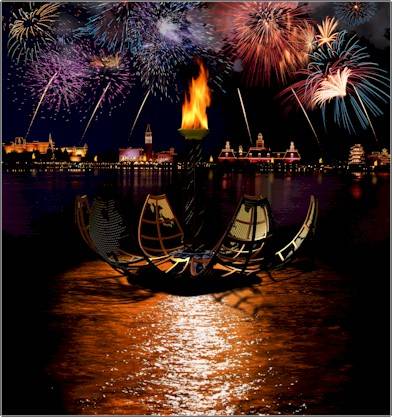 And, you are aware that the ball can’t even make it around the entire lake — where we are all standing, eating Bavarian Pretzels over by Germany.Â

We stood in the cold, shivering, waiting. Your announcer told us, repeatedly, every five minutes, we would be enthralled. So we stood and waited… but barely nothing.

Their Energy
S...
When The World Spins Out, and You're Not Moving
S...
Mom, Just Put Out a Bowl of Candy Corn, and Be Done With It
I...
Laughing at Our Tears
I...
Vintage Weather Guide
M...
Sprints in this heat?
I...
Share on FacebookShare on Twitter
Life, travel
2 comments to “EPCOT, What Happened?”