I’ve been busy packing and setting up a babysitter so that hubby and I can take a well-earned break. Just to keep things simple for the babysitter, for my picky eaters, I told the boys to each pick out a box of cereal they liked — anything — and I would get it, and they could put their name on it to eat while we’re gone. I’m not going that far off the deep-end, considering that cereal is fortified with vitamins, and that sugared cereal contains less sugar than a cup of sweetened yogurt. (Yeah, really, it does. Cereal is amazing stuff.)

As soon as I announced this to my kids, the one with the green sweatshirt, the finickiest eater of them all, looked up at me and said, “So, you’re finally coming over to OUR side….”

I looked back at him and said… “Don’t go too far with that. We’re not going to start having dinner at a fast food restaurant…”

“Don’t worry, he said, “I like animals too much to eat there.” 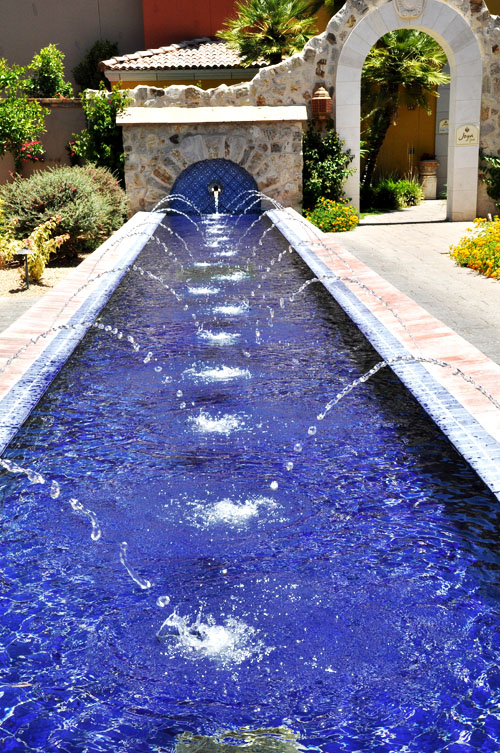 Well, kids, you can just help yourself to all the Coco Puffs you want…because we’re sitting here instead.

So, The Boy Grew Up and Decided...
I...
Only The Photos I've Had Time To Take
W...
He's Appeared There Longer Than Most Kids Have
T...
His Fantasy in Full Color
O...
Cinnamon Power Powder For Quick and Easy Breakfast
...
Mom, Why Do You Make Us Write When We Fight?
B...
Share on FacebookShare on Twitter
clean, Laugh, travel
2 comments to “Dark Side”