He didn’t suspect a thing, even after he was driven around our block nearly ten times, as the driver waited for the “all-clear” signal to come via text message.

Inside, I hid all of his little gremlin friends, and I asked them for a code word.

OK. You hide, and when I say Ostrich, you jump out and say “Surprise.”

When he walked through the door, I gave him a second to collect his thoughts, and to take in all of the birthday party decorations scattered throughout the house. The birthday banner, 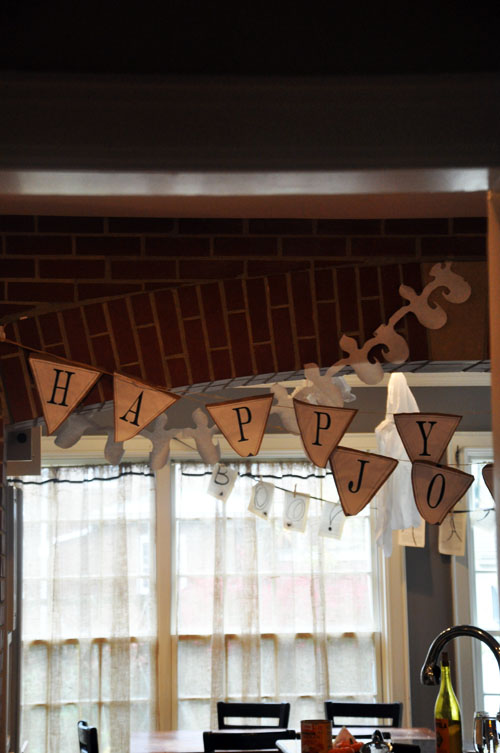 The starched ghosts were actually hanging from the ceiling, 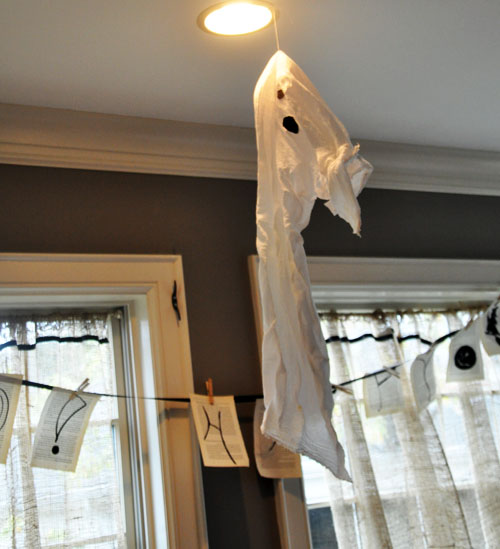 And our collection of growth-chart ghost footprints were on display with skeleton heads. 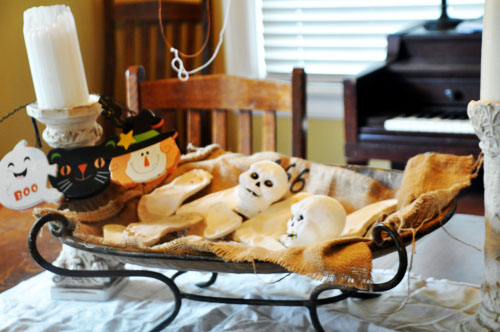 After a pause, I said, “Ostrich.” His friends jumped out and said, “Surprise,”

During those seconds, his face revealed every emotion he felt as they slid across his little heart. Fear, anger, confusion, bewilderment and joy. His face was stuck on fear and anger for so long, that I almost wished I hadn’t planned this little party. And then, finally, there was the smile. 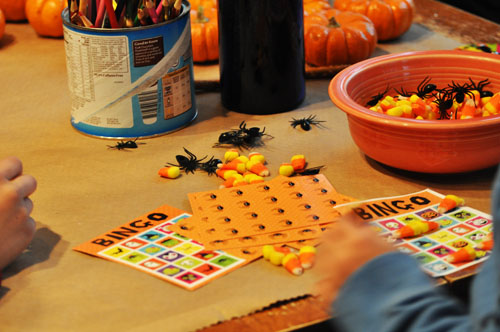 Pin the mouth on the bat,Â 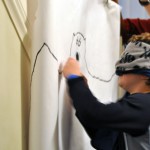 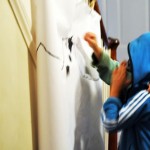 His brother drew the bat, and his other brother hung the game.

The highlight of the day was running through the neighborhood dropping of “secret” surprise treats to their friends as they went “booing.” (Only one girl made the list.) 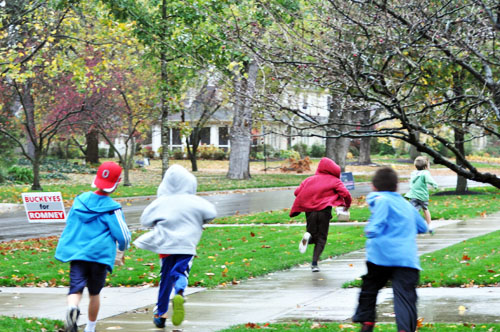 One went to the door and knocked, while the others “hid” and waited before running off together in their herd. 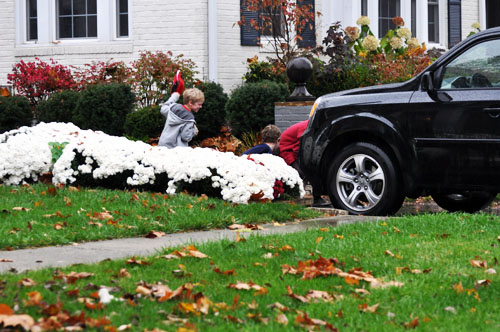 Can I just say, what a great activity this was to get them outside and running. They couldn’t care less that it was rainy and cold. 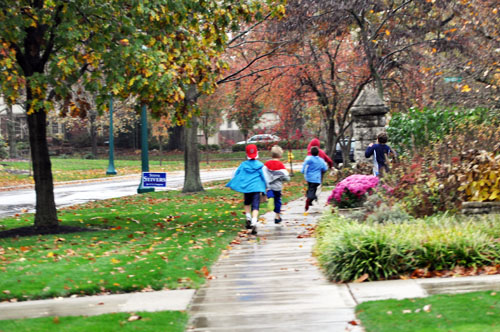 After it was all over, he said, “The weirdest part of the whole day was my mom looking at me and saying, ‘Ostrich.'” That has never happened to me before. 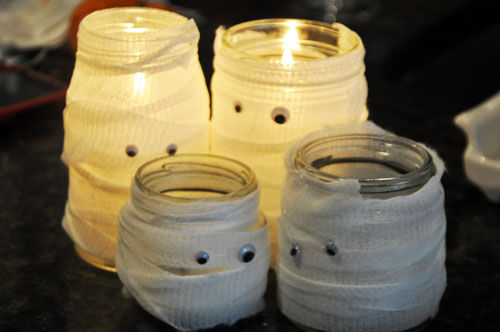 While Daddy's Not Looking
W...
To the woman who stands at the school playground in the full-length
c...
An Entire Forest of Trees
R...
Thriving Instead of Enduring: How To Transform What You Hate into Power
S...
It Was Just So Soothing To Leave Every Note Touched
F...
Then, we were stranded on the lake
T...
Share on FacebookShare on Twitter
birthday, clean, Life
One comment to “Code Word “Ostrich””