The stores are dressed in holiday style, and in the air there’s a feeling of Christmas. 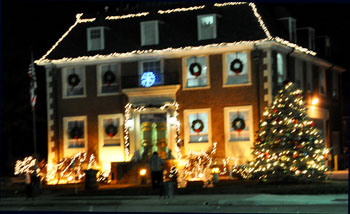 So, in that spirit, I decided to take each of my boy’s shopping for each other, alone. I wanted them to truly think about what the other person needs; I expected nothing more than a pack of gum, or a toy they just happened to want for themselves. (Here’s an open door for that.) 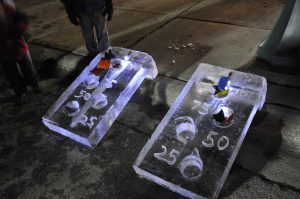 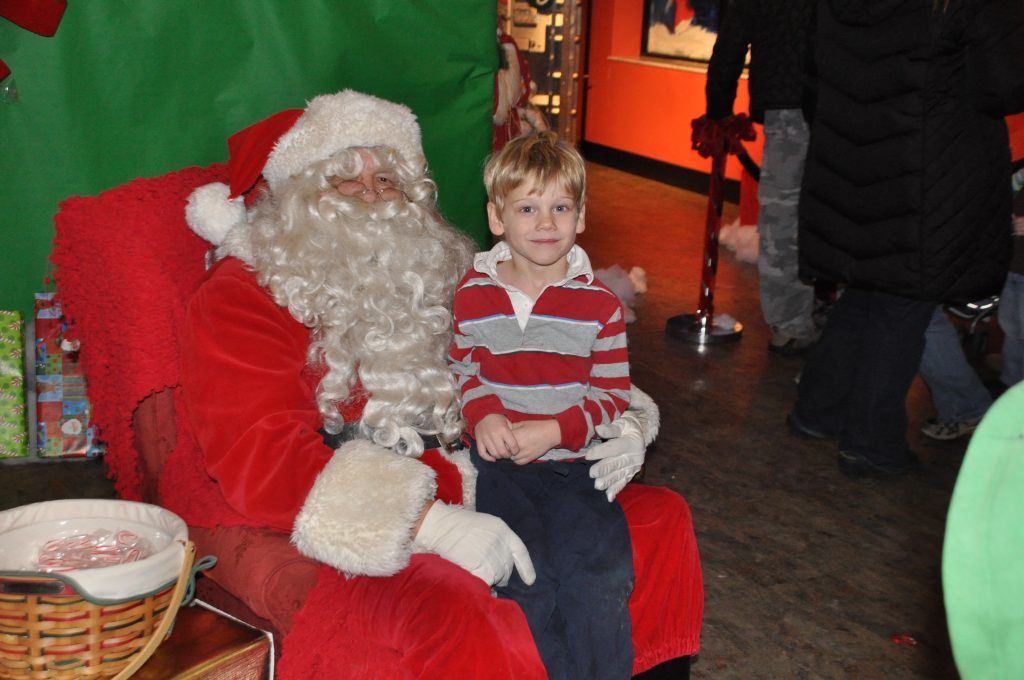 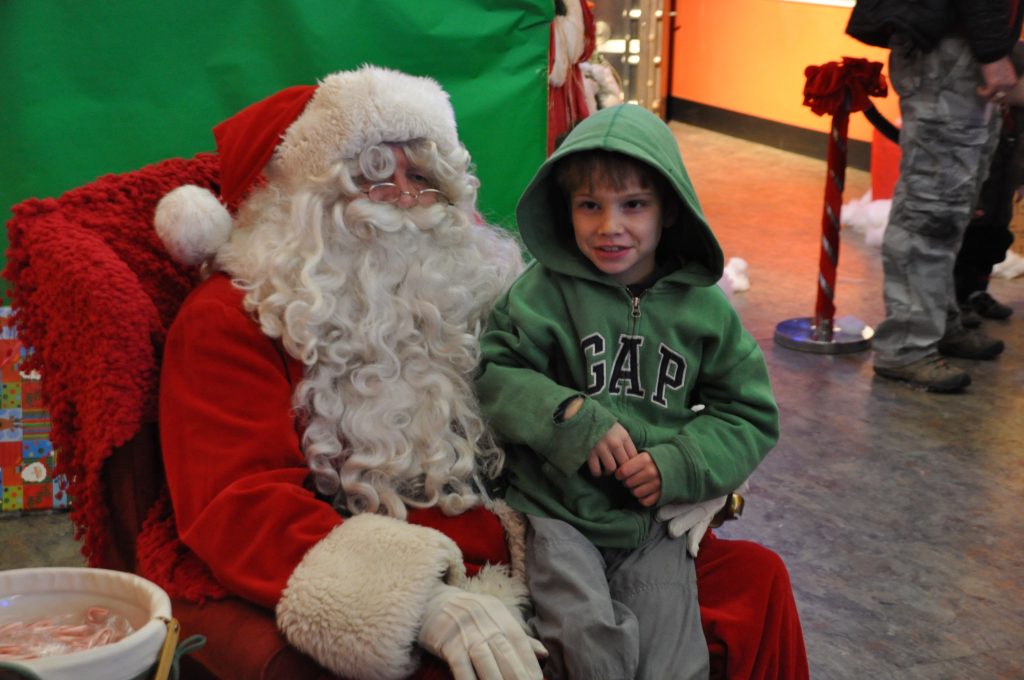 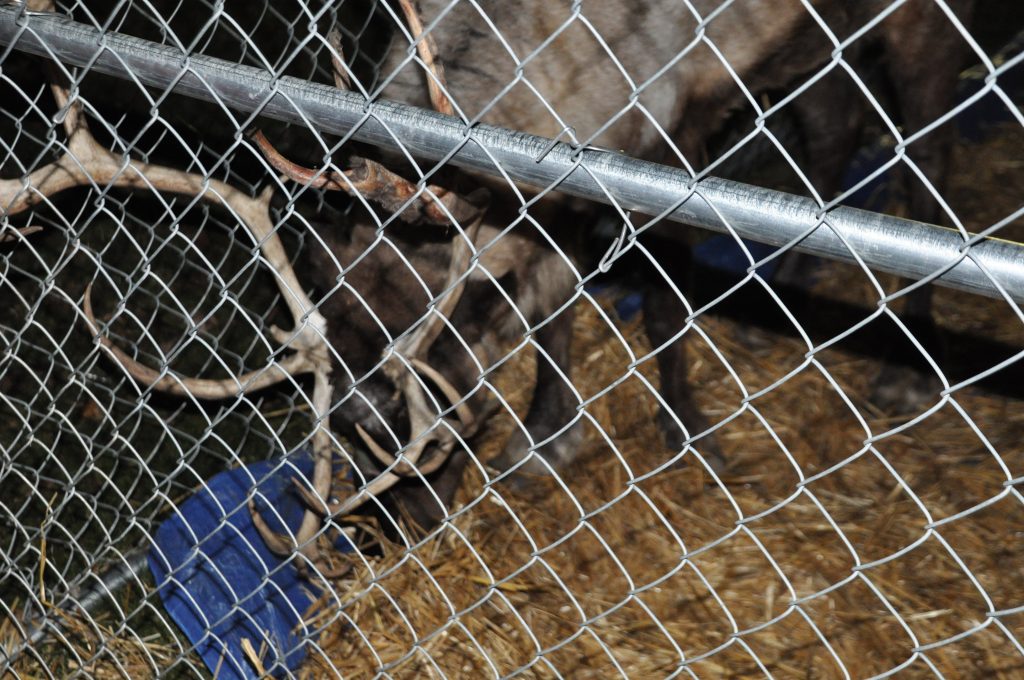 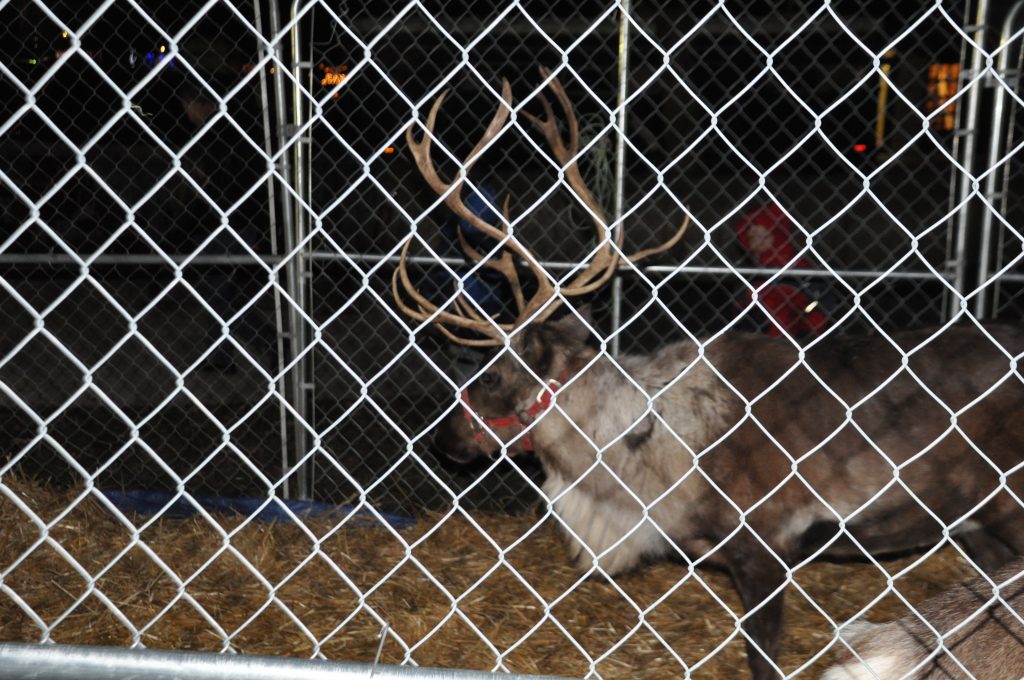 Four days later, my feet ache. Over the last four nights, I have driven in a circle, spent time walking up and down the aisles of the stores closest to our home, and have completely tired out my legs, feet and eyes. 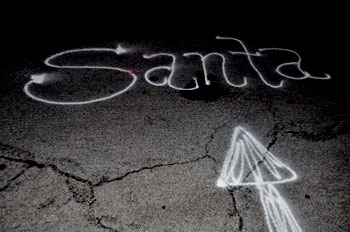 These were gifts I was going to purchase anyway, so why not share them with the brothers as a way to infuse Christmas Cheer and the spirit of what “giving” is all about.Â  Plus, if some of my gift stash was put into the hands of the siblings, I would have less gifts to hide. We could put them directly under the tree, and save me the trouble of hiding and finding.

Of course, I also did not anticipate how hard it would be to keep everyone’s gifts straight. I have a “map” scrawled in cryptic code that only I can decipher to guide me down the path of the store aisles, and the writing of the name tags during the wrapping phase; making sure not only “To” is correct, but more importantly, “The From.”

In years past, it has just been easier to do all the shopping myself, because honestly, is it really practical to go back and forth to stores four times in a week? Apparently, it is.

One surprise was the sudden time I had, almost out of thin air, to spend alone with each child, free to talk without interruption. Next, the minutes we spent at the bookstore surprised each of them the most; a place they never associated with gifts. Yet, this spot turned out to be the place of deepest treasure hunting.

Next, when I posed the question, “What do you think your brother needs,” they offered suggestions I had never considered. Under Armour to keep his big brother warm at ski club, a new Calvin & Hobbes book because he’s finished the one we already have, or “he doesn’t even have a wallet.” And, as he chose the wallet, he thought about where his brother normally keeps his quarters – the front pocket. So, we found a font-pocket wallet, that snaps shut with a magnet, around a loop. Each one of them, regardless of age, came up with truly thoughtful gifts.

My oldest son was 2 when Toy Story 2 came out, and he was the expert I consulted as I bought miniature Toy Story figures for his little brothers. He knew exactly which ones to get — “because you can set up a scene with Slinky Dog, and Hamm, and EtchÂ  and Mr. Spell. We already have Buzz and Woody — and we definitely need the get-away car, RC.” His mind was spinning up a scene of his own. 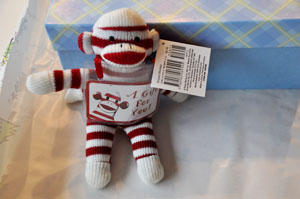 At the checkout, there was a miniature red-stripped sock monkey. “Mom, don’t you think he would love to have one of those?”

Why Can't There Be A Kid's Day?
I...
How do you catch a breath?
H...
Then, I Noticed His Feet
T...
Kid's Definition of a Blast
A...
Fresh Bread in the Crock Pot
A...
Summer's Touchstone
T...
Share on FacebookShare on Twitter
clean, holidays, Life, memories
2 comments to “City Sidewalks”