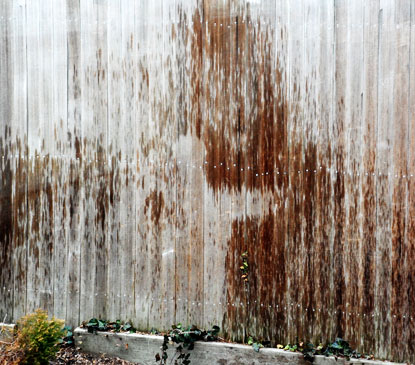 The boys were spraying each other with the hose, my least favorite of the messes they make, when the phone rang. Officially, puberty has yet to affect the vocal chords of many of my son’s friends, so I assumed the high-sounding voice on the other end of the phone was just a guy from his class. I handed my son the phone, and soon, I heard him say, “No,” and then hang up, and put the phone down.

I assumed it was for homework, but this was not to be. I should have guessed, as the first time the phone rang… no one was there. I can imagine the conversation now, on the other end… “It was his MOM!” Actually, no, I want to say in my mind, I’m just as curious as your are about this whole thing, and how to react and how it will all turn out. I’m not the MOM. Mom implies you know everything. I know little.

“She was calling for a friend,” he said, after I questioned.

“Her friend wanted to know if I wanted to go out with her.” (Go out, today means go steady… you don’t go anywhere or do anything.)

Why now do I think back to my own adolescent time when I was the one with the crush. The days I would spend agonizing about whether or not to call, asking for advice from my friend again, and then actually getting the courage to make the call, and to find it ended, right here, shattered, over, in a million pieces?

Looking back now, I know, this was where I learned my most important life lessons.

If you would have told me this at age 12 or 18 even, I would have been tempted, but I wouldn’t have, to spit on you.

“I’m glad you were honest about your feelings,” I say. “You certainly don’t have to go out with anyone you’re not comfortable with. But I just want you to know that she’s crying now. ”

“She wasn’t the one who called.”

“I know, but sweetie, she was right there beside her friend, listening in. She’s crushed, and she’s probably got a few tears. There’s nothing you can do to help her, but I just want you to know how she feels.”

When Seconds Become Microseconds
I...
Last one up the hill is a rotten egg
...
You Would Think, By Now, I Should Have This Down
B...
What To Get a 21-Year Old, And His Friends
H...
I'm learning not to miss him so much
&...
Cookbooks as Treasure Maps, and the Healing Power of Pie
E...
clean, love stories
15 comments to “Bowing Out”