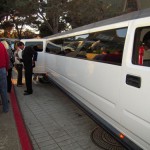 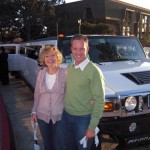 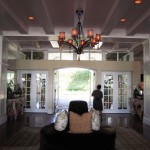 Security checks, unknown to us, were done weeks before. 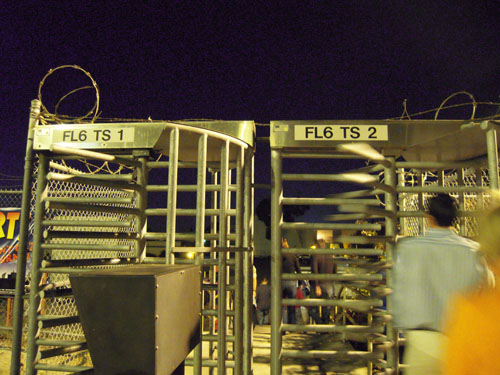 And I still got in. 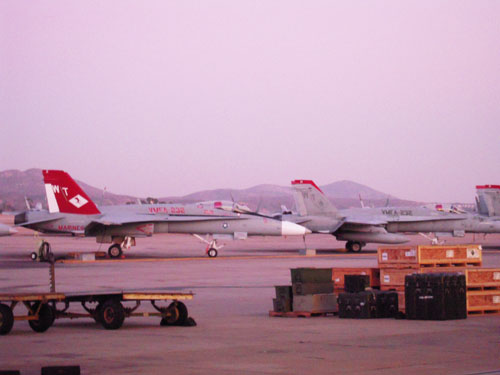 The clandestine event was Top Gun Flight school, Miramar. The place where they filmed the movie, and in real-life, train top navy pilots. Except now, they train Marine fighter pilots. 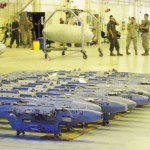 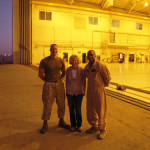 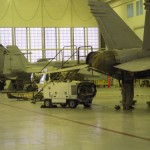 The squadron who hosted us was called The Death Rattlers. 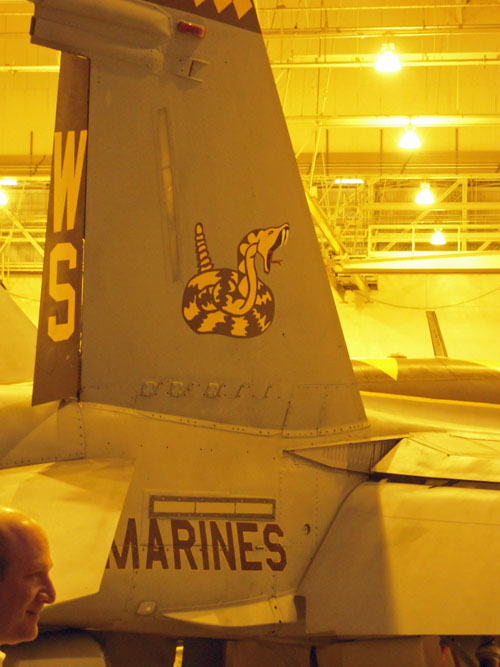 Don’t let that name fool you; they were charming.

I learned that they use chairs, on the ground, that whip you around every which way, to build up your tolerance for G Forces, and airsickness.Â  Each flight requires a 3-hour prep. There are 10 seat-belts per pilot — parachute is attached.

We ate dinner with the Death Rattlers, and sat in the Officer’s Club bar… the very place where Tom Cruise meets Kelly. 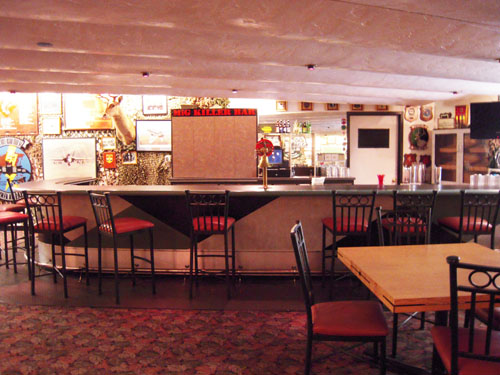 And, for good measure, I picked up an O’Club Golf Shirt for my brother… for serving above and beyond the call of duty.

Gray Converse Tennis Shoes
T...
For The Girl Who Drove us To The Airport
T...
Dark Side
I...
Gifts Of The Morning
...
A Week I Would Not Like To Repeat
M...
How I Managed To Leave Four Boys Behind For A Vacation
I...
Share on FacebookShare on Twitter
travel
3 comments to “Background checks were done”