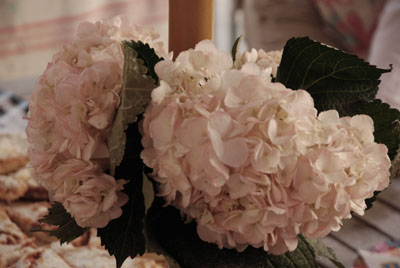 Somewhere, in the middle, I lost my way. I stopped having big birthday parties; except for the ones we had with family. There were already enough kids here to have our own party. Then, something shifted again inside – I do have a five year old; and I’m throwing a birthday party to celebrate being five. 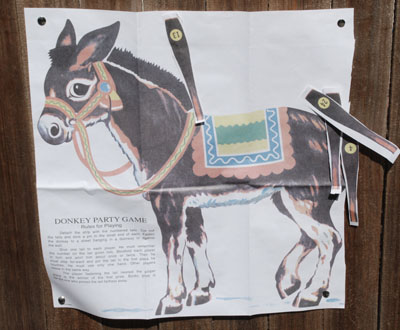 Will there ever be another time in my life that I can pull out the Pin the Tail on the Donkey Game and have someone cheer?

So I invited his pre-school pals, and he peered at his cake, and was so tempted to taste the icing with just one lick. 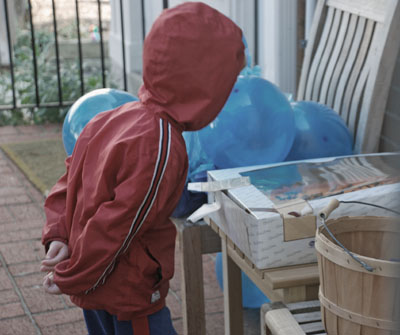 We played musical chairs, with a custom CD he selected that included not only the Bat Man Theme and Star Wars Theme Songs, but Cold Play’s Clocks, REM’s Superman and The Monkees’ Day Dream Believer. All of the kids marched around the chairs, and insisted on trying to sit on one single chair, while the rest of them sat empty. 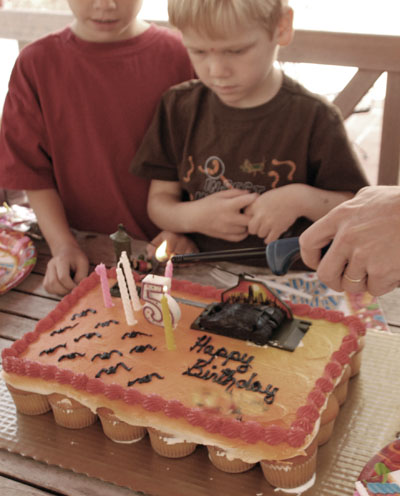 We ordered the over-iced Batman Birthday Cupcakes, in the shape of Batman Begins, we blew out the candles, and he opened his luscious presents. I also stopped to thank God for loving me enough to bring us nice enough weather to hold the festivities outside, where all the crumbs litter our patio for the birds.

The birthday boy, overwhelmed, collapsed in a pile of tears, several times during the day. And we sang Happy Birthday again… the son our family sings six times a year to celebrate how blessed we are to have each other. 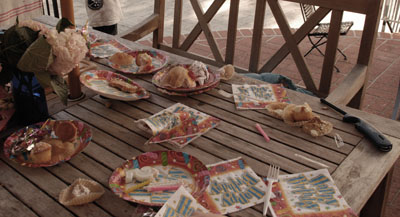 The Hotel Pool
I...
Card Carrying Nancy Drew Fan Club Member
...
Christmas: I Dropped the Ball
T...
Harvesting the Garden: Rose and Lavender Water
I...
Mom, Why Do You Make Us Write When We Fight?
B...
My Vintage Album Overflows
T...
Share on FacebookShare on Twitter
clean, memories
4 comments to “And we Sing Happy Birthday”