You can write to me at: susan at plumbline1.com (spelled out @ to avoid spam.)

I am a writer, wife and mother to four boys,

I am from formica counter tops, Sunrise Easter Services, brown cinnamon swirls made from leftover dough, and ice cream socials in the spring. I am from sunburns sprayed with Solarcaine, and homemade dresses from Spiegel patterns. I am from rubber drinking cups from the grain elevator stamped with the Champaign Landmark logo, Pepsi from returnable glass bottles, and counters littered with coffee-stained recipe cards in handwriting that makes me homesick. 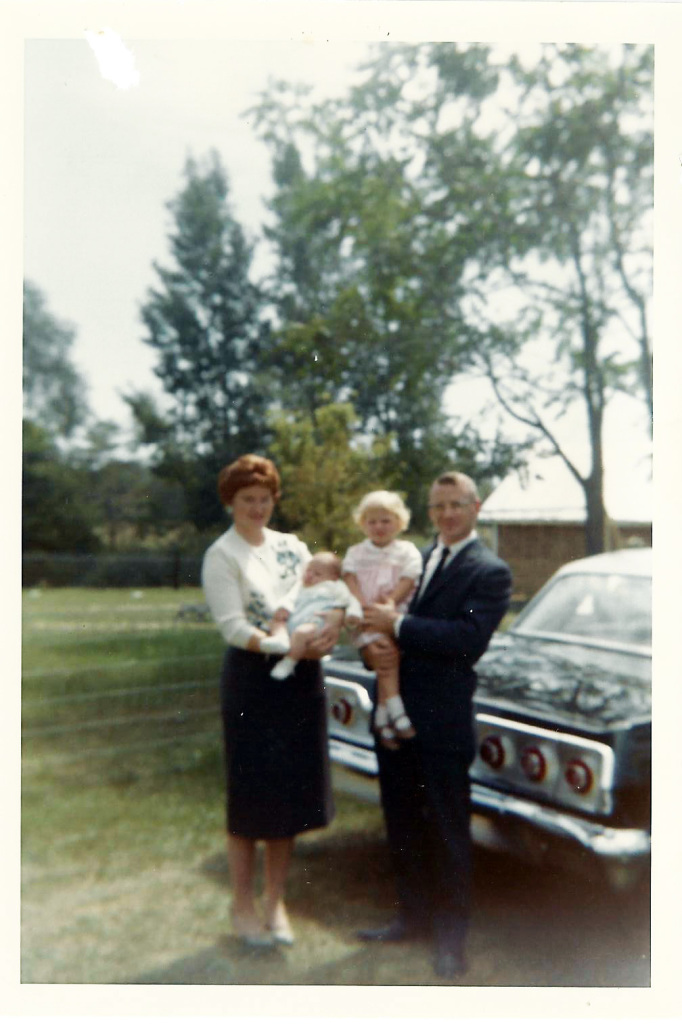 I am from the bungalow house on White Street in the village that is still dry, that sits in the valley that holds two castles in front of the Mac-O-Chee Creek, with cold, fast-moving water that smoothes the gold and brown pebbles in its bed.

I am from the Hickory trees where I played “house”, Shasta daises, hollyhocks, red fox squirrels and the weathered barn and chicken coop at my Grandmother’s. From the meadows filled with grasses, deer, wheat, soybean and cornfields. I am from, “the cows are out,” and the strawberry patch at Betty’s we picked from each June. From the valley that fills with hazy fog in summer mornings, and ice storms in winter. I am from the German Shepherd named Queenie that is still a source of comfort in my dreams. I am from the cherry tree I climbed and hid in as my Mother called my name.

I am from chanting I see Lakewood in car rides in Summer, and canning green beans, corn, and pears in the pressure cooker in August. I am from hard working farmers, and puzzle masters, and worriers from Millie, and hugs from Alfred, (who always had a too-rough beard but lots of love), and Joyce, and Helen’s white paper bag of peanut clusters, and Grandpa and Grandma Watkins.

I am from the card players on Saturday night, whose best and only friends were their 7 brothers, sisters — and their mates, and whose idea of comfort was listening to the corn grow and watching the bugs fly around the pole light. I am from the sound of clicking metal needles that made Afghans, doilies and baby blankets.

I am from thunder is just God moving his furniture, and hold your feet up when the car goes over the bridge. And the one I never understood, I’ve got your nose, and later, whenever one door closes, God opens a window somewhere else.Â  And from Helen, “God never gives you more than you can handle.” I still wonder about that one.

I am from the fundamental, born-again Christian Church, and I thankfully later learned that everything is not black and white, and that there is gray and lots of love. I am from the farmers who believed that hard work gave them favor in God’s eyes. I am from the tea-stained handbook by Norman Vincent Peale, now out of print, that I think was Grandma Watkins, as she met him; it now sits on my nightstand, and I read from it every night, mostly because I miss her.

I am from farmlands and woods, of gatherers from France, England and Germany who started as onion farmers in this new land. I am from the 1963 black chevy that took me home from the Mary Rutan Hospital, the place I was born, the first and last place my Mother ever spoke to me. From Grandma’s homemade noodles, hunting and frying Morels, pitchers of iced-sun tea, frog legs that were really hamburgers, and hard-tack candy and popcorn popped on Sunday night after church.

I am from the car parked under the big maple tree on Saturdays, and washed with the garden hose, and 4th of July fireworks with the Wooten’s at the Airport, who told me the pretty red one was for me and the pretty blue one was for my brother and the next was for Mom, and the next for Dad. 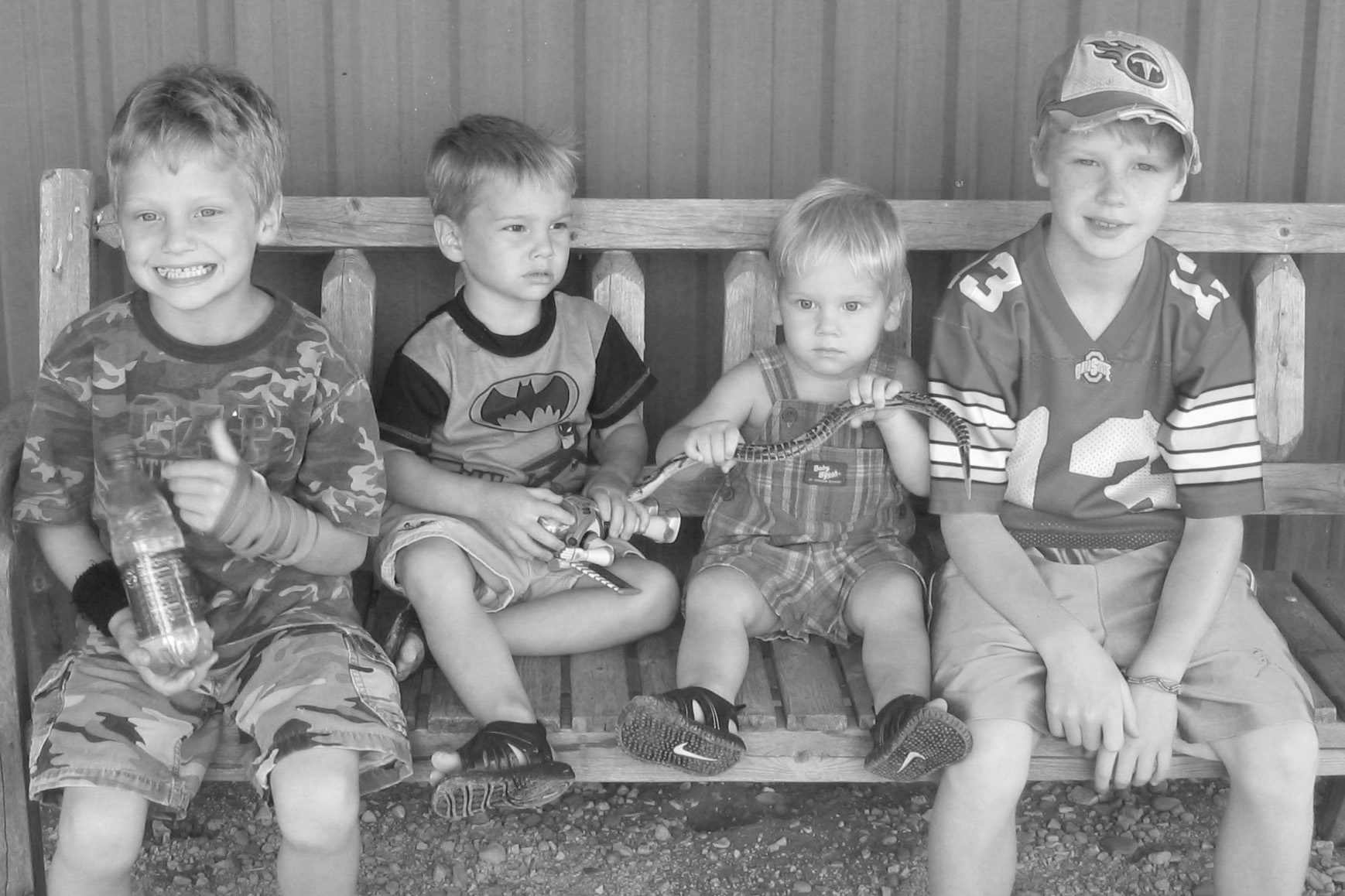 From watching the men in my sleepy, dry town gawk at June who would walk up and down Main Street in her leopard mini skirt, high heels and boa feather scarf. From tying a string to a cornstalk so I could wander freely in the field without fearing I’d get lost, from sleeping alone with my Grandma and sensing her strength and calm when she heard the coyote howl outside the door.

I am from playing hide the button during power outages. From the Mom who took off and ran to heaven when I wasn’t looking, and whose flowers still bloom from the earth where she planted them.

I am from the Father whose twinkling blue eyes still make my heart jump. And from the time when I was 3, I was lost in the crowd of people in Church, and I spotted his hand, at eye level, and instantly knew it was his, and squeezed it tight. The same hand that I would, 40 years later, cover and splash with my tears, as it held mine during her funeral.

I am from the box of black and white photographs from my Grandmother’s ancestors that was left in my Mother’s house, which I had the courage to dutifully sort through on the first Christmas Eve without my Mom. The house that held the 3 family Bibles that date from 1856, that are barely staying together, and the quilts finished and unfinished. I am from the washcloths and rags and nightgowns I now keep in my house to sniff and remind me of the fresh air and open fields of my home. I am from the matriarchs who raised me from my knees, whom I thought would be here to help me through my journey as a Mother of my 4 boys, but are not.

Even though they are etched in my heart, Susiej.com is where I record the every day moments, heart-felt and frustrating, and also document the times when life really was stranger than fiction. Mixed in are epiphanies of discoveries that helped me to save time, a recipe that worked out well, and a tip that made something humdrum less so. Without Susiej.com, many things recorded here would otherwise slip through my fingers. Writing is good for the soul, and I encourage you to do the same. 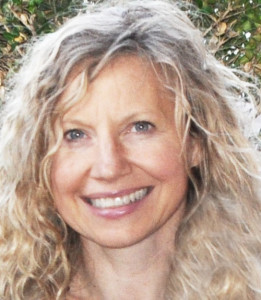