It was one of those miserable, blustery days, with low visibility that makes me think of nothing else than sipping a cup of tea and Staying indoors. So, you can imagine my bewildering reaction to hear everyone raving about the perfect conditions. So, after making my successful, yet treacherous, descent, I met my family in the lodge, where we unwrapped the sandwiches we packed that morning and broke bread together. The boys laughed at my hair, which was full of icicles, and they took pictures of my frozen hair, and I remember feeling so hungry – even after eating. 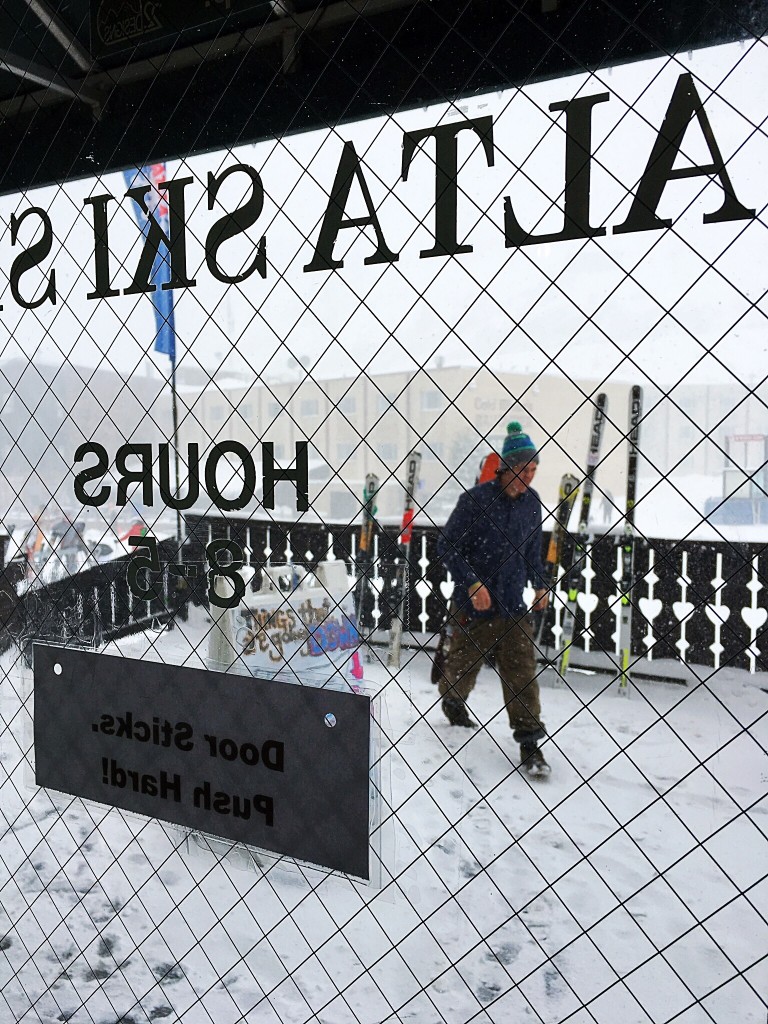 They were all making plans about which mountain to ski next, when Ruddy said he wanted new boots, and wanted to go back to the ski lodge. I volunteered to go with him, as getting more time on the hills was really not my priority. He said he was tired, and didn’t really cared if he skied anymore that day – and said, he would be happy to hang out with me on the bunny hills, and give me some lessons.

The hard part about mothering four boys is keeping up.

I marched in my skis, over to the bunny hill lift, but he called me out to come a different way. He said he would teach me from the mountain I just came down.
He did. He took me through the treacherous parts and had me parallel skiing down the most dangerous parts. I conquered them for him. But, I do remember being so tired that my muscles were quivering, and it was all I could do to keep my legs in place. Standing up from a fall, using my core, seemed to take so much effort… I didn’t realize it, at the time, but I was suffering from altitude sickness.

But all I had to do was to keep my eyes on him. He went before me and cut a path in the snow, and asked me to follow. I trusted as he led the way, and I did everything exactly as he said. He would stop to look back at me, and I worked hard to make sure my form was exactly the way he wanted. He was very patient, so I rewarded him with more runs. This time, that meant another lift, or another hill, even higher.

On the ski lift, we met another advanced skier, and the two of them, my son and this skier, discussed training methods to get me down the next hill. They had devised a plan, and all I had to do was to coast down the hill and listen to their instructions. But before that could happen, I felt myself being pulled down, with no fight left in me. In the seconds that it took me to fall, I mourned the sorrow that I was bringing my kids, the hassle and inconvenience of my injury, and the toll this would take on this, our first day of vacation. But it was unstoppable. I surrendered to the fall, to the massive pain, helpless to do anything else but scream for help. More than anything, I hate that I let my son down.