Sweet or savory, there’s a “formula” to great, delicious appetizers — and the ingredients are probably already in your fridge and freezer. 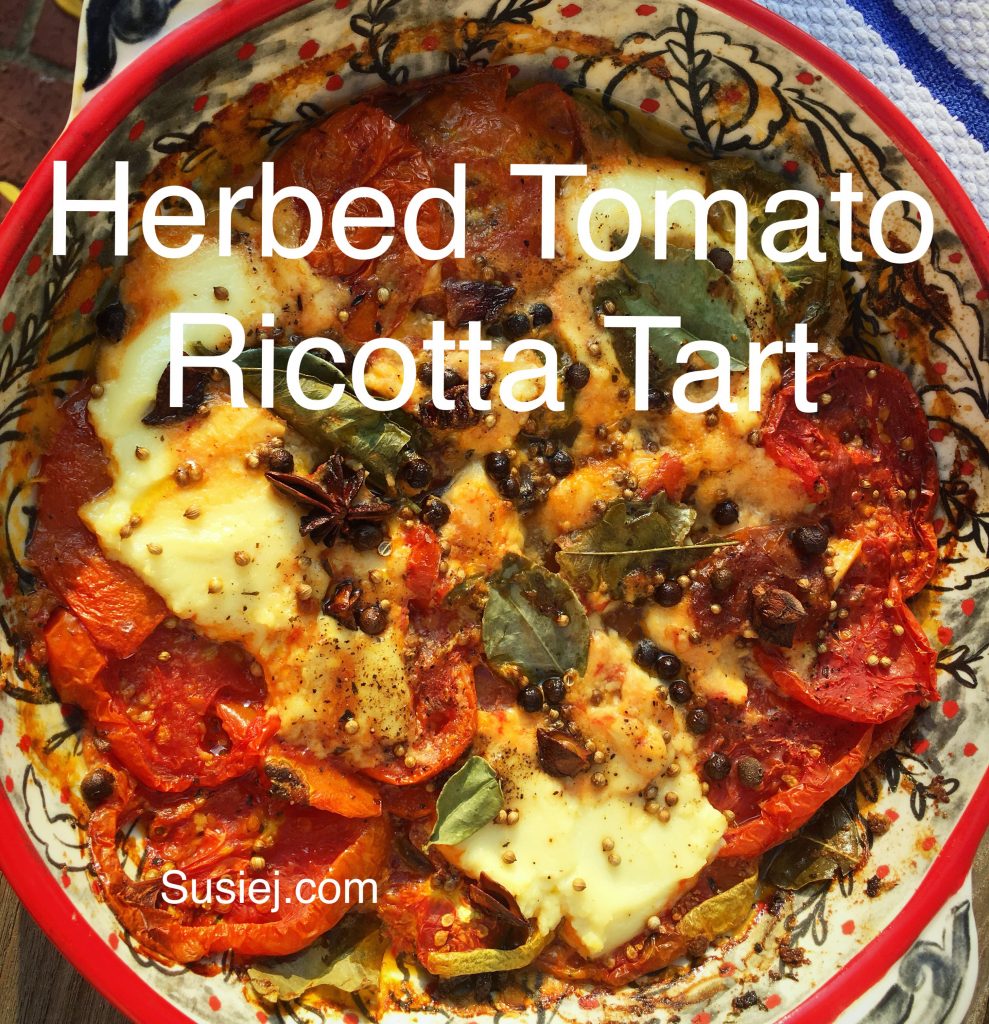 Recipes are great, but they can be a bit condescendingÂ  — they send you to the store to find an “exact list” of ingredients when you already have perfectly good ingredients that could be used instead. And you can even make your own “crackers” for dipping out of any leftover cheese.

Formulas, on the other hand, are flexible enough to give you the ingredients you already have, while ensuring that the flavor satisfies.

This appetizer formula is based loosely on aÂ Bon Appetit appetizer, which is the-best-I-have-ever-tastedÂ Marinated Goat Cheese recipe, which I turned into a Herbed Tomato Tart, which is actually a meal in itself.

Scaling it down from the tart, I wanted to make the original appetizer from Bon Appetit but wanted to add a little more — tomatoes. Actually, now in hindsight, I think those exact spices would have paired nicely with “green tomatoes” — but I didn’t have those, and I was afraid that the cherry tomatoes I did have would be a little too acidic for these savory spices.

And that’s when it hit me, that I have been making this appetizer over and over again, just by switching out the ingredients. It’s a formula:

If I was using blueberries, for example, I could use savory spices — or added cinnamon and a bit of brown sugar.

The point is, even when you’re entertaining, you don’t have to be a slave to your recipe. By following this simple formula. You can create a stunning appetizer that will be gone in minutes, and have everyone asking for your “recipe.”

Peace and Quiet doesn't last long here...
...
About that Off-Centered Window
W...
Winter Solstice How it All Began
T...
Surviving Winter: Winter Greens Pesto
T...
New Year's resolutions or not?
C...
When Worlds Collide
B...
Share on FacebookShare on Twitter
Eat, Life, Make Something, Try This